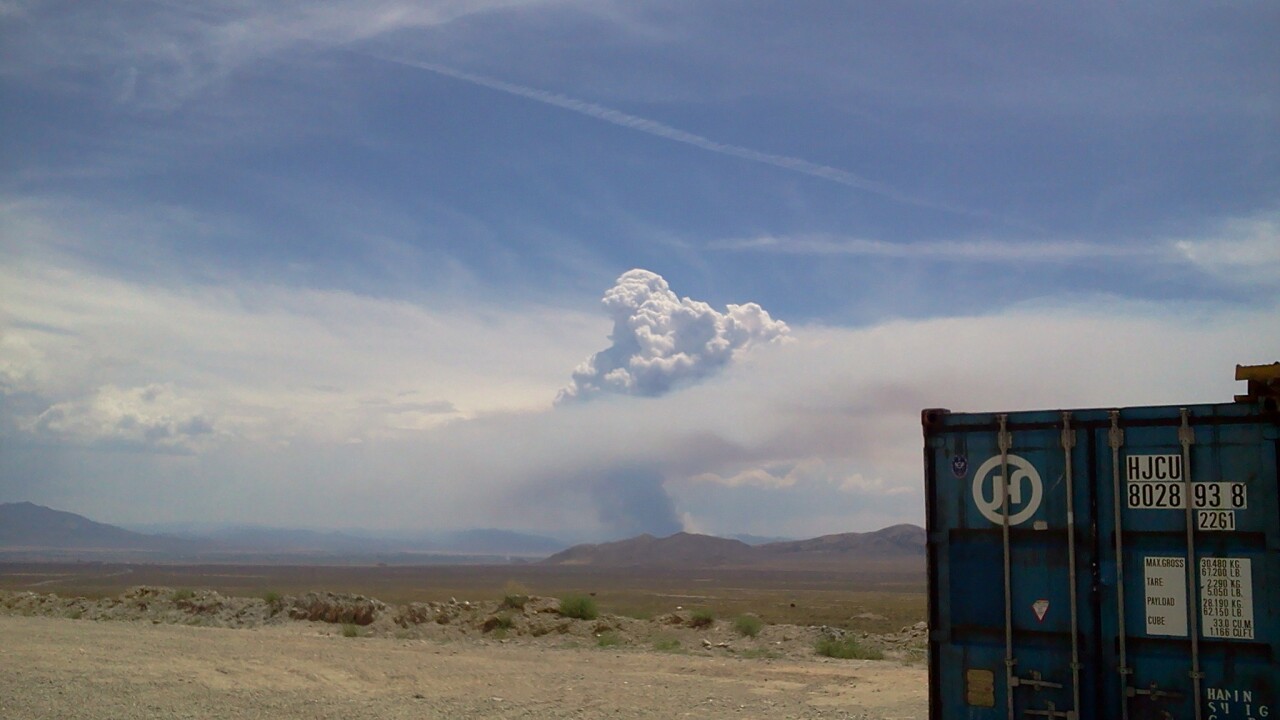 Initially, the fire prompted a precautionary evacuation of a facility of Circle Four Hog Farms. The evacuations were lifted Friday morning according to Utah Fire Information.

The Baboon Fire was reported about 12:30 p.m. Thursday about 10 miles north of Cedar City, quickly growing in size. For a time, the wildfire closed some roads in the area as firefighters responded to contain the blaze. Highway 130 was closed, but is open again Friday morning.

No homes have been threatened by the fire, authorities said.

Officials have confirmed that the fire was caused by lightning.