WEST JORDAN, Utah -- FOX 13 has obtained pictures of the man accused of killing 6-year-old Sierra Newbold, minutes before he was arrested.

A woman, who asked not to be identified, took them as she confronted Terry Lee Black outside a Wells Fargo Bank here. She spotted her friend's car that had been stolen in the parking lot and confronted him while taking the pictures.

West Jordan police said Black walked out of the bank after holding it up and making off with $100. When officers arrived, detectives who were also working the murder of Sierra Newbold became suspicious of him. Police said he had charcoal on his hands that matched what was found in a charred out field where Sierra's underwear and pajama bottoms were found. Police also claim to have found DNA from the girl on his body.

Black, 41, is charged with aggravated murder, child kidnapping and rape of a child. He refused to come to court on Thursday for his first appearance on a robbery charge related to the bank holdup, prosecutors said. A judge has ordered him to be present on Friday. 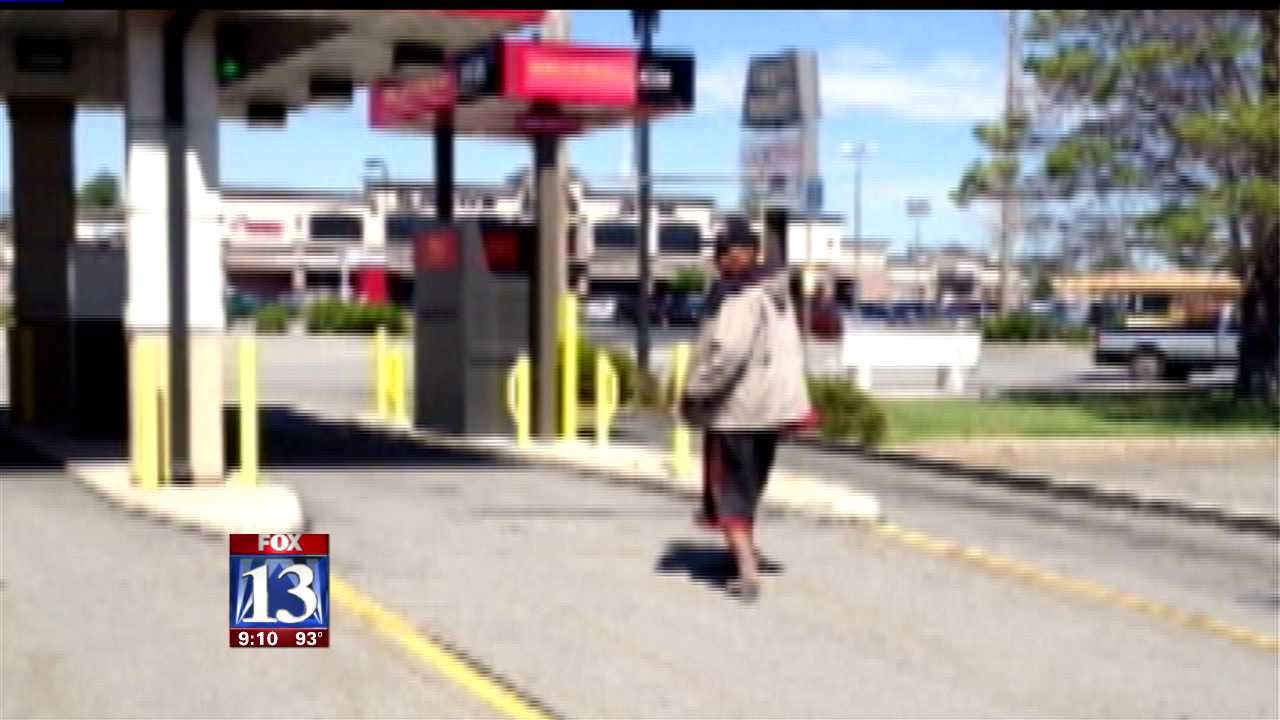