ST. GEORGE — An 18,000 acre series of wildfires burning on the Arizona Strip has socked in the city.

Pictures sent to FOX 13 by residents show parts of the community in what appears to be a fog. St. George city officials said in a post on Twitter that it was from a wildfire burning on the Arizona Strip, about 30 miles south.

The lightning-sparked Hobble Complex Fire is actually a series of 13 wildfires burning from the Grand Canyon-Parashant National Monument to the Arizona Strip.

City officials advised residents to stay indoors because of the smoke. Rainstorms over the area was helping to clear the air by late Thursday. 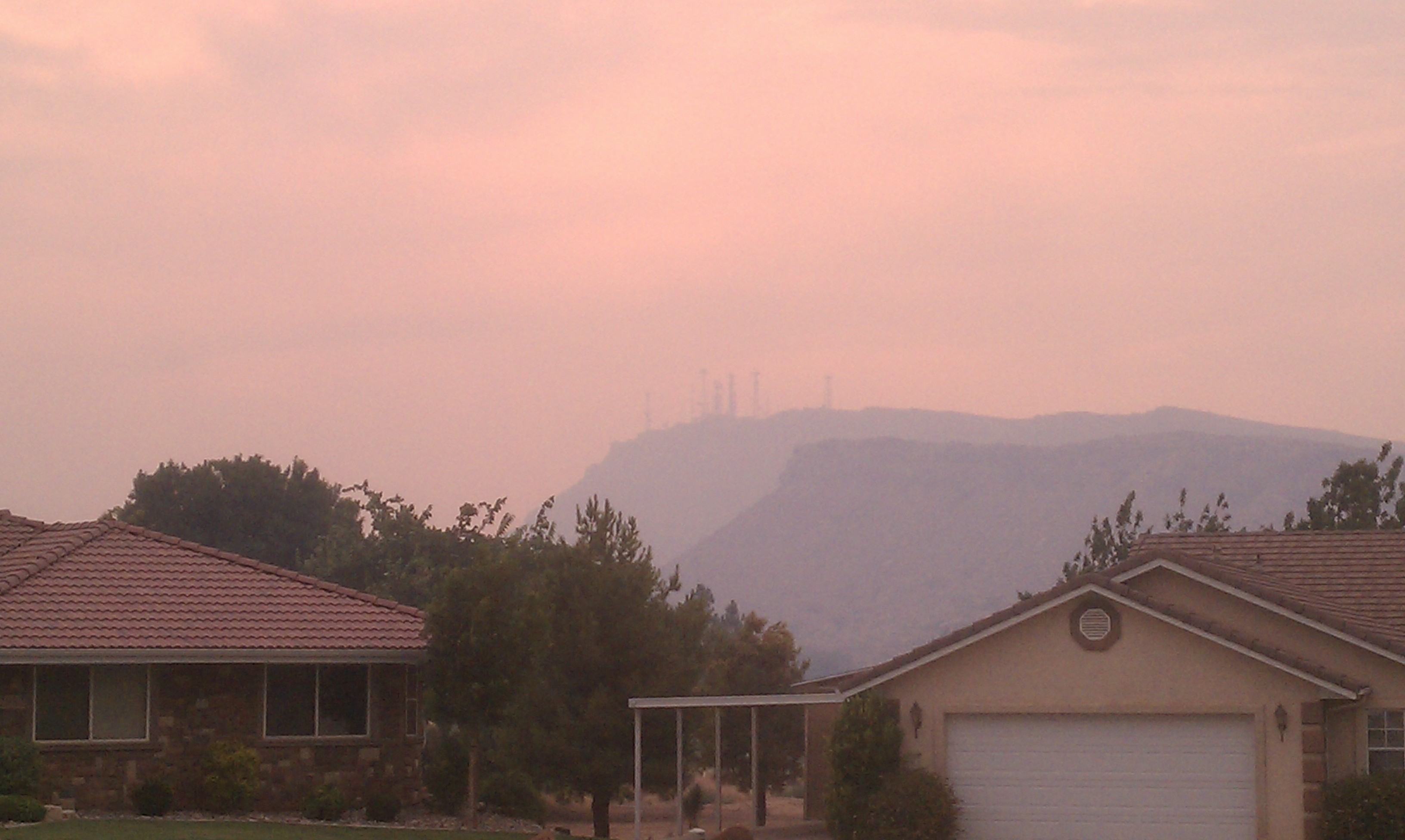