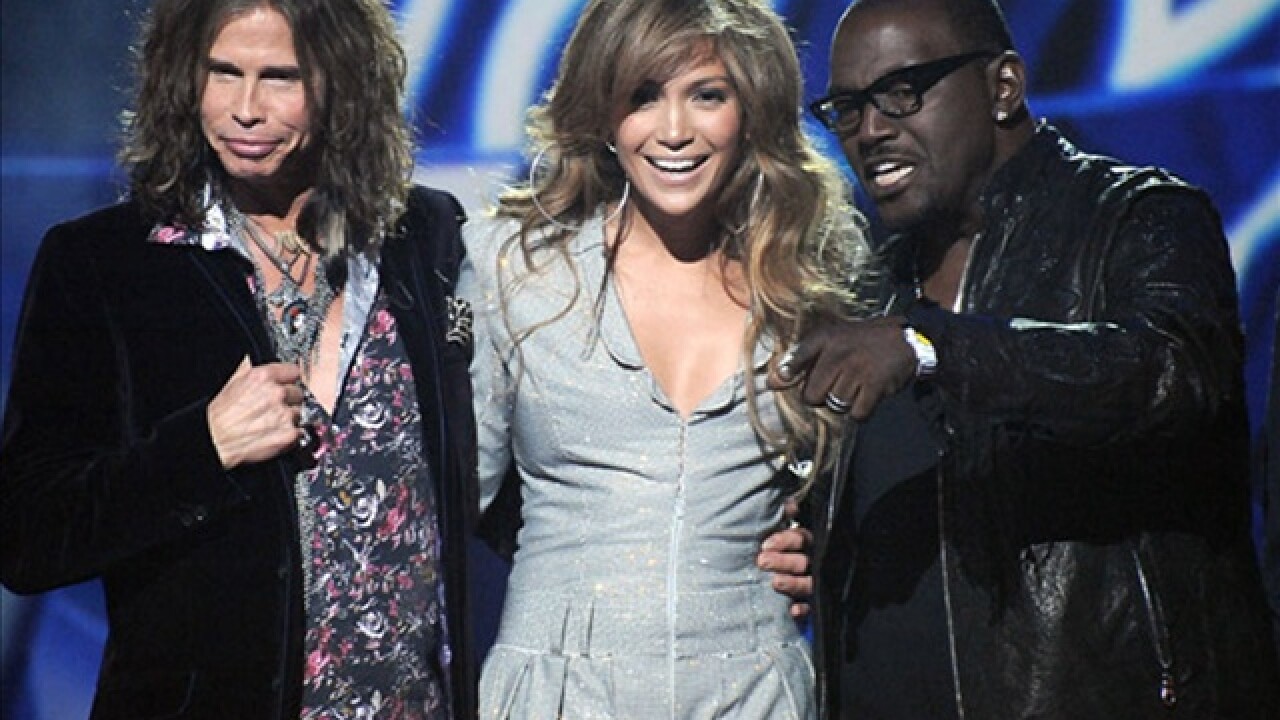 Tyler, who joined the show in its 10th season, sat at the judges table alongside Randy Jackson and Jennifer Lopez for two seasons. (And rumors are swirling that Jackson and Lopez may be looking to leave “Idol,” as well.)

“After some long…hard…thoughts…I’ve decided it’s time for me to let go of my mistress ‘American Idol’ before she boils my rabbit,” Tyler said in a statement from Fox. “I strayed from my first love, Aerosmith, and I’m back – but instead of begging on my hands and knees, I’ve got two fists in the air and I’m kicking the door open with my band.

Aerosmith’s 15th studio album, “Music From Another Dimension,” is due out on November 6.

“‘Idol’ was over-the-top fun,” Tyler said, and I loved every minute of it…Now it’s time to bring Rock Back. ERMAHGERD.”