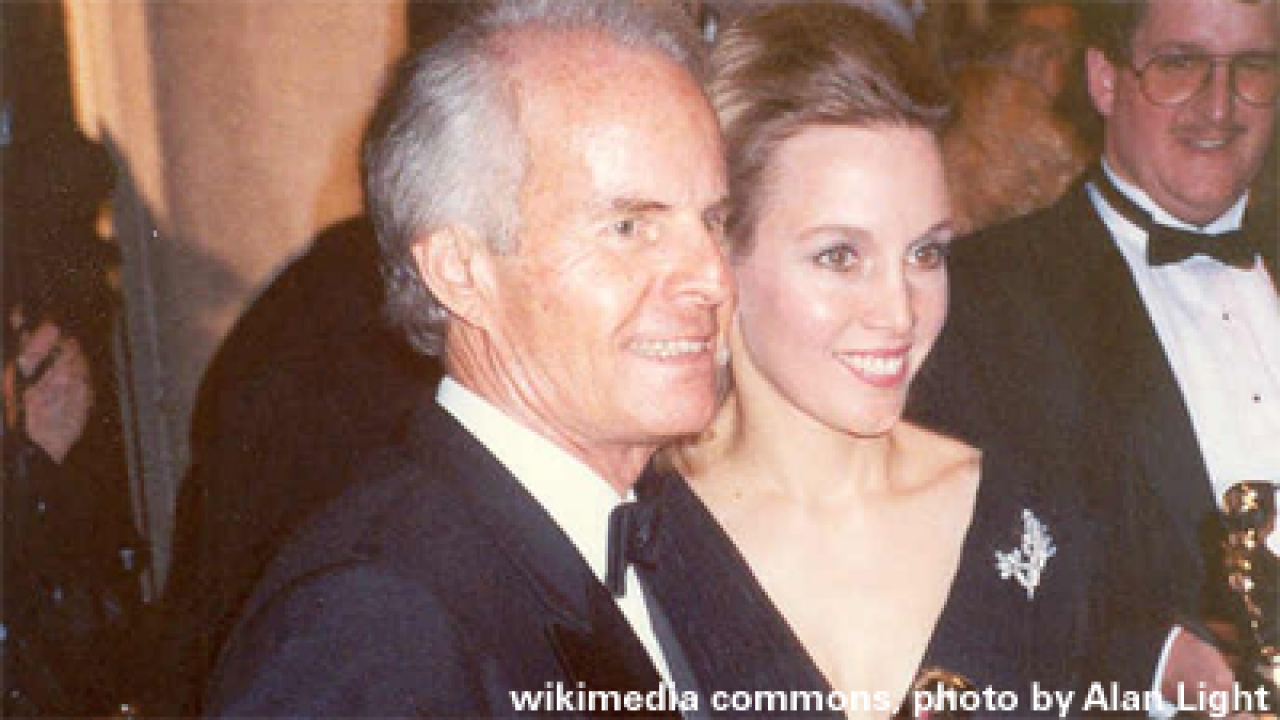 In 1991, Zanuck was awarded the Academy of Motion Pictures Arts and Sciences’ Irving G. Thalberg Memorial Award, also given to his long-time associate David Brown. Given only 36 times in Oscars history, the award recognized Zanuck as “a creative producer whose body of work reflects a consistently high quality of motion picture production,” according to his representatives.

Zanuck is the only second-generation recipient of the award, which also was given to his father, Darryl F. Zanuck.

Earlier, Zanuck and his wife, Lili Fini Zanuck, won an Oscar as producers of “Driving Miss Daisy,” which also was named best picture of 1989, his representatives said.