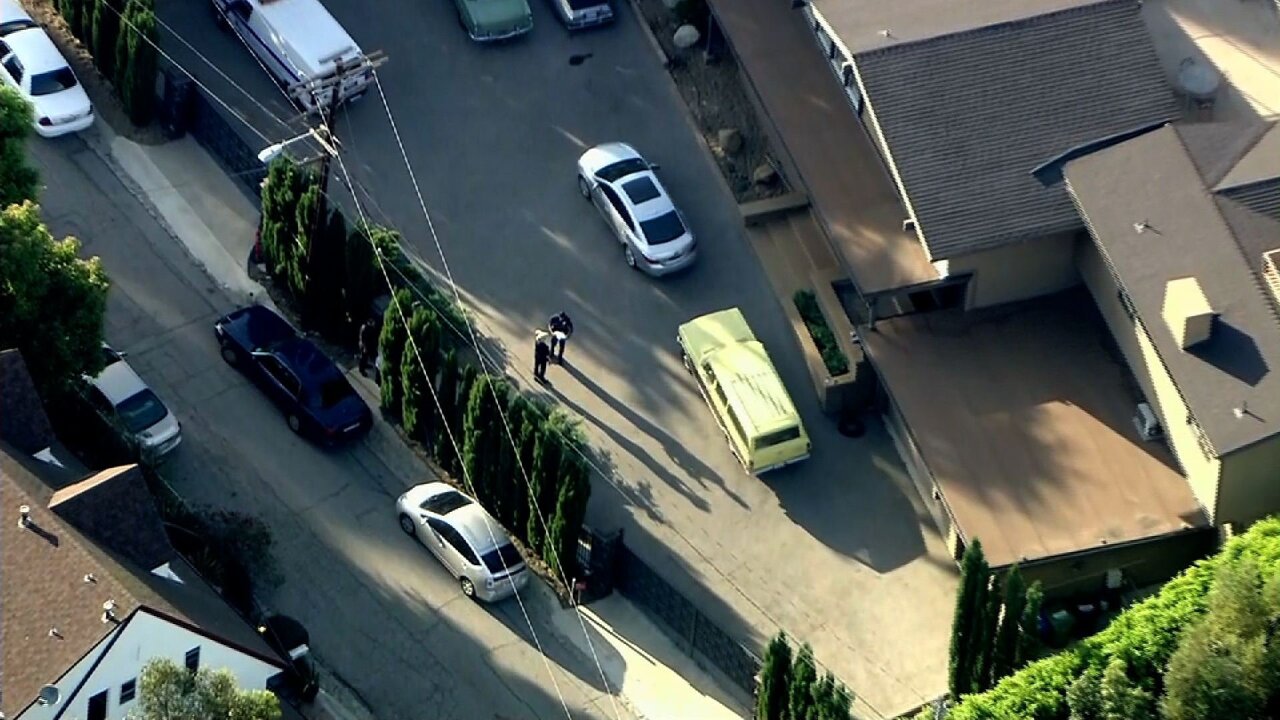 “Sylvester Stallone is devastated and grief-stricken over the sudden loss of his son Sage Stallone,” his representative said in a statement. “His compassion and thoughts are with Sage’s mother, Sasha. Sage was a very talented and wonderful young man. His loss will be felt forever.”

A body was found at Sage Stallone’s Los Angeles home, Los Angeles police told CNN, without identifying who had died.

Sage Stallone’s attorney, George Braunstein, told KNBC that Sage Stallone was engaged to be married and was working on various film projects at the time of his death.

He acted in several movies, including “Daylight” and “Rocky V” with his father.

The younger Stallone also co-founded Grindhouse Releasing, a company that describes itself as “dedicated to the restoration and preservation of motion pictures historically held in very low regard.”