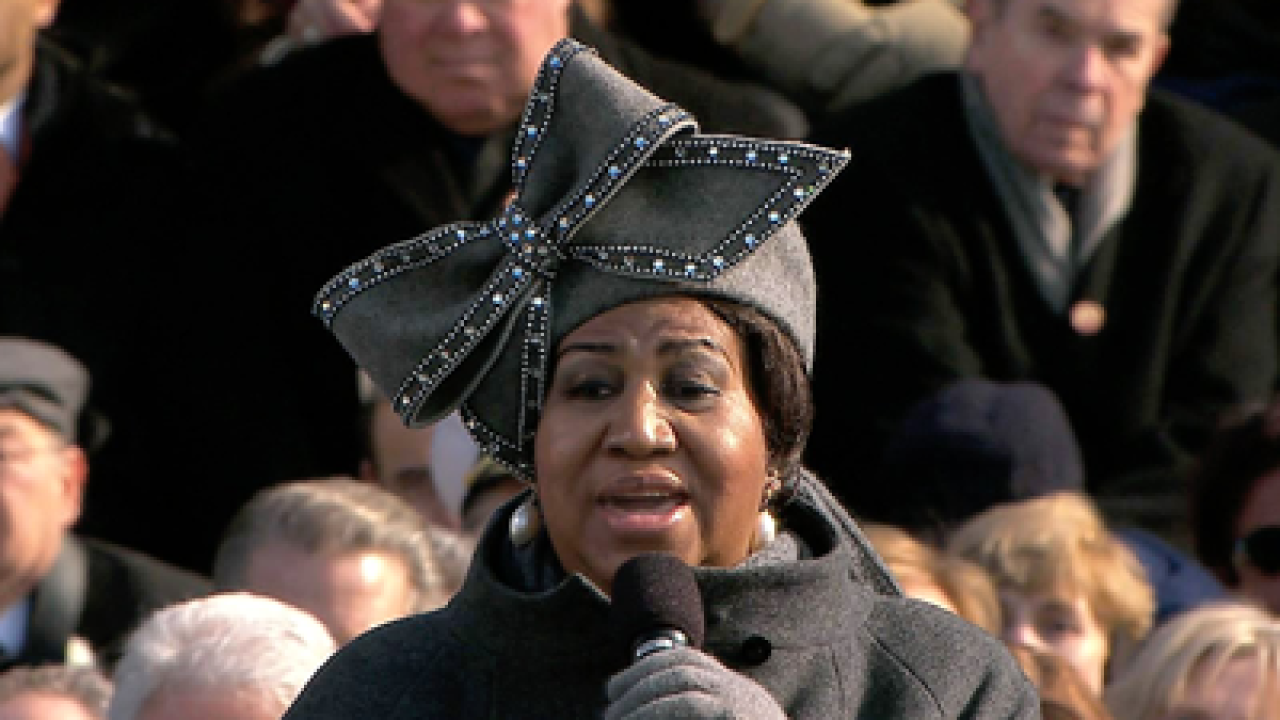 (CNN) — “American Idol” lost two stars this week when judges Steven Tyler and Jennifer Lopez announced they would not be returning next season, but the hit Fox show could gain itself The Queen.

Aretha Franklin, an 18-time Grammy Award winner who Rolling Stone proclaimed the greatest female singer of all time, told CNN in an e-mail Saturday that she is interested in joining the show as a judge.

Franklin, who wowed the Essence Music Festival crowd last week in New Orleans and is now performing in Las Vegas, says she has long been a fan of the show. Now instead of watching it with the rest of America, she’s ready to play a vital role in choosing the next “American Idol.”

And as The Queen of Soul would do, she’s already thinking about bringing along a sidekick: songstress Patti LaBelle.

The addition of Franklin could help Fox stop the ratings slide of “Idol,” which saw it lose its spot as the top show of the year to NBC’s “Sunday Night Football.”

The addition of similar singing contests to primetime television has increased the competition for viewers.