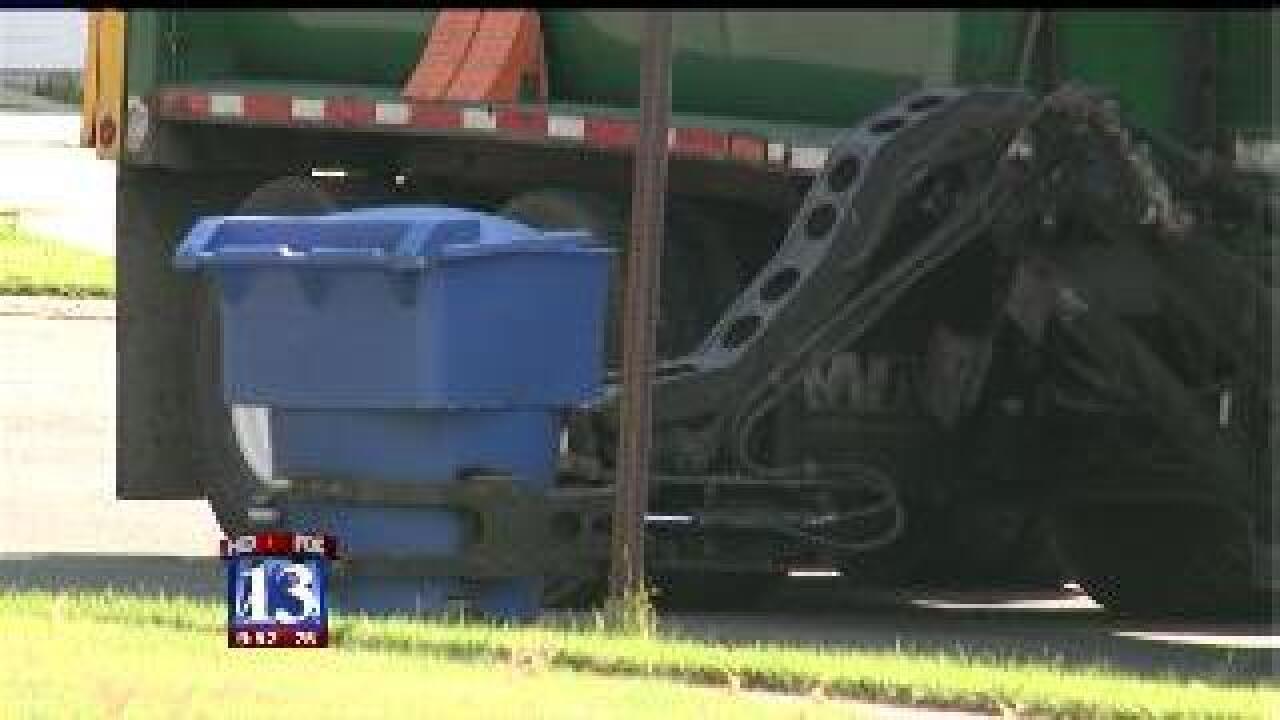 NORTH OGDEN, Utah - Residents of North Ogden are working to win a national recycling contest and earn their city $100,000.

Ron Chandler, North Ogden City Manager, says the city has been recycling since 1995, but they're kicking up their efforts as they compete with 49 other communities nationwide - one in each state - in SC Johnson's Green Choices Recycling Challenge.

"Our residents are really, pretty civic-minded and this began a long time ago," said Chandler. "In the United States the average American generates about four pounds of waste per day. And in North Ogden we generate about two and a half pounds."

Between July and Decembers, residents will sort through trash to try and create the highest recycling participation in their community.

Residents will sign up for a recycle bank account online then report their recycling efforts at least once a month.

Chandler says the contest not only gives the city a chance at $100,000, but it saves them money as well.

"One of the real benefits to the community is to not only win the chance to win the $100,000 but we reduce the ammount we pay to the landfill, we do pay per tonage. So the more we recycle the less the city has to pay for that," he said.

For more information on the program, visit www.recyclebank.com/greenchoices.