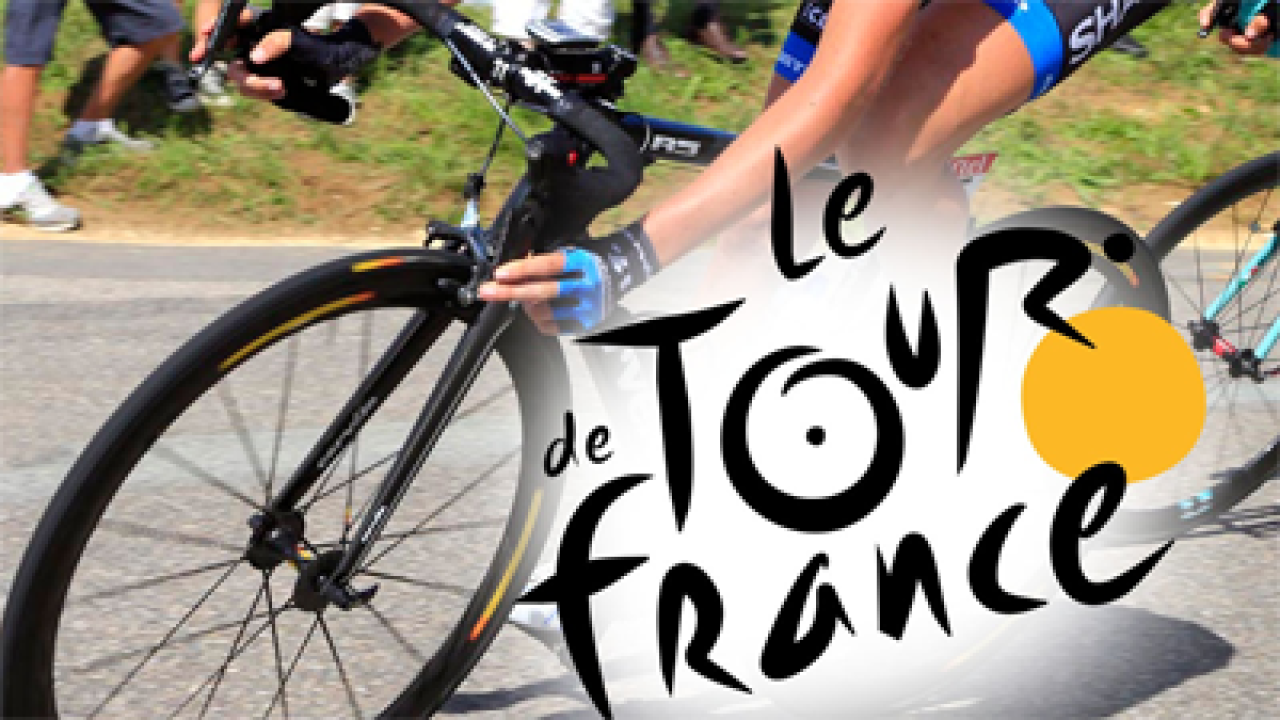 (CNN) — Spain’s Luis Leon Sanchez gave his crash-ravaged Rabobank team a lift on Sunday as he secured victory in the Tour de France’s 14th stage on a day marred by a series of punctures at the front of the field.

The Spaniard made a decisive move with just over 11 kilometers of the 191 kilometer-stage from Limoux to Foix to finish in four hours, 50 minutes and 29 seconds — 47 seconds ahead of a chasing pack including Slovakian Peter Sagan (Liquigas) and FDJ rider Sandy Casar.

“I started the day with victory in mind but given the company I was in I knew I’d have to attack from far out to have any chance,” said Sanchez — one of four remaining members of an original nine-man Rabobank team.

The main peloton, including race leader Bradley Wiggins of the Sky team, finished 18 minutes later after several riders suffered punctures at the top of the final climb (Mur de Peguere) of the stage.

“One or two spectators had thrown nails on to the road,” said race director Jean-Francois Pescheux.

“We don’t know why, but there were around 30 punctures altogether. The nails were mainly thrown on the ground around 200 metres from the summit,” he added.

Last year’s champion Cadel Evans was one of the worst affected by the apparent act of sabotage having to change wheels twice which delayed him for nearly two minutes before he could begin his descent.

The BMC rider was the recipient of a sporting gesture from Wiggins — the Briton waited for Evans and the other riders affected to make up the gap.

“Sky showed they are for fair play. They saw that something had happened and they slowed the peloton so that things could come together for the ride to the finish,” Pescheux said.

“There are always some idiots out there. What else can I say,” he added.

“I thought it was the honorable thing to do. Nobody wants to benefit from someone else’s misfortune,” Wiggins said after completing the stage.

Wiggins, who is aiming to become the first Briton to win the event, still holds the overall lead with Sky teammate Chris Froome just over two minutes behind.

Despite coming second to Spain’s Sanchez, Peter Sagan extended his lead in the race to win the green jersey.

The Slovakian rider picked up 17 points on Sunday to increase his tally to 333 — 97 points ahead of Germany’s Andre Greipel.