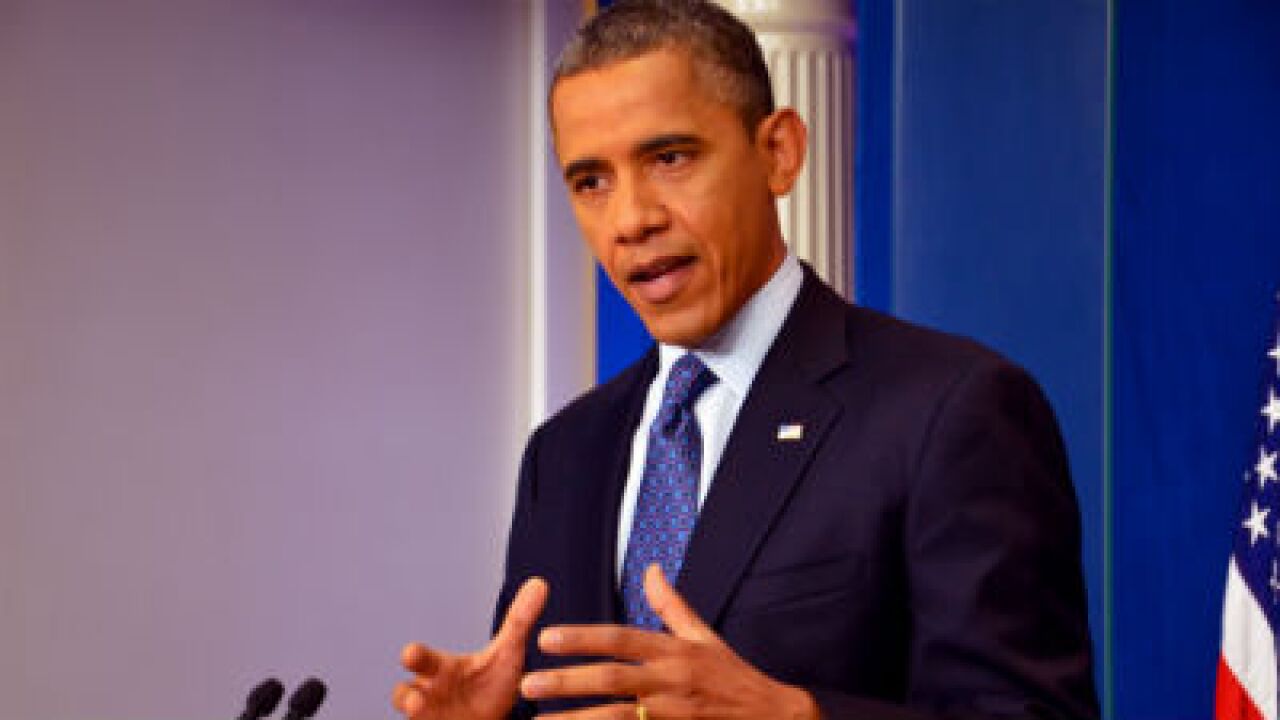 WASHINGTON (CNN) — Senate Republicans on Thursday blocked the No.1 item on the president’s congressional “to-do-list,” refusing to allow a vote on a bill that would give tax breaks for companies that “insource” jobs to the U.S. from overseas while eliminating tax deductions for companies that move jobs abroad.

In voting against the bill, Republicans raised both substantive and procedural problems with the measure.

The bill, which needed 60 votes in order for the Senate to begin debating it, was defeated on a vote of 56-42.

With job creation the top issue this campaign season, and outsourcing being blamed as a big contributor to the high unemployment rate, Democrats saw the bill as an election-year winner. Sponsored by Sen. Debbie Stabenow, D-Michigan, who is running for reelection, the bill made it to the top of the “to-do list” for Congress President Barack Obama unveiled earlier this year.

The Bring Jobs Home Act would provide a 20% tax break for the costs of moving jobs back to the United States and would rescind business expense deductions available to companies that are associated with the cost of moving operations overseas.

Senate Minority Leader Mitch McConnell, R-Kentucky, had warned Democrats before the vote that his party would want to amend the bill — possibly with hot-button issues like repealing the health care reform law or extending the Bush-era tax cuts for all income levels.

Senate Majority Leader Harry Reid, D-Nevada, responded that those amendments were not germane to the bill and he would not allow votes on them.

In addition, Republican aides called attention to opposition by business groups like the U.S. Chamber of Commerce and the National Association of Manufacturers, who generally support Republicans.

In a letter to senators this week, the Chamber of Commerce called the bill “misguided” and said it “would hamper American worldwide companies’ competitiveness, increase complexity in the Internal Revenue Code, and threaten economic growth.”

The Chamber said it would count how senators voted on this motion in their annual “How they Voted” scorecard.