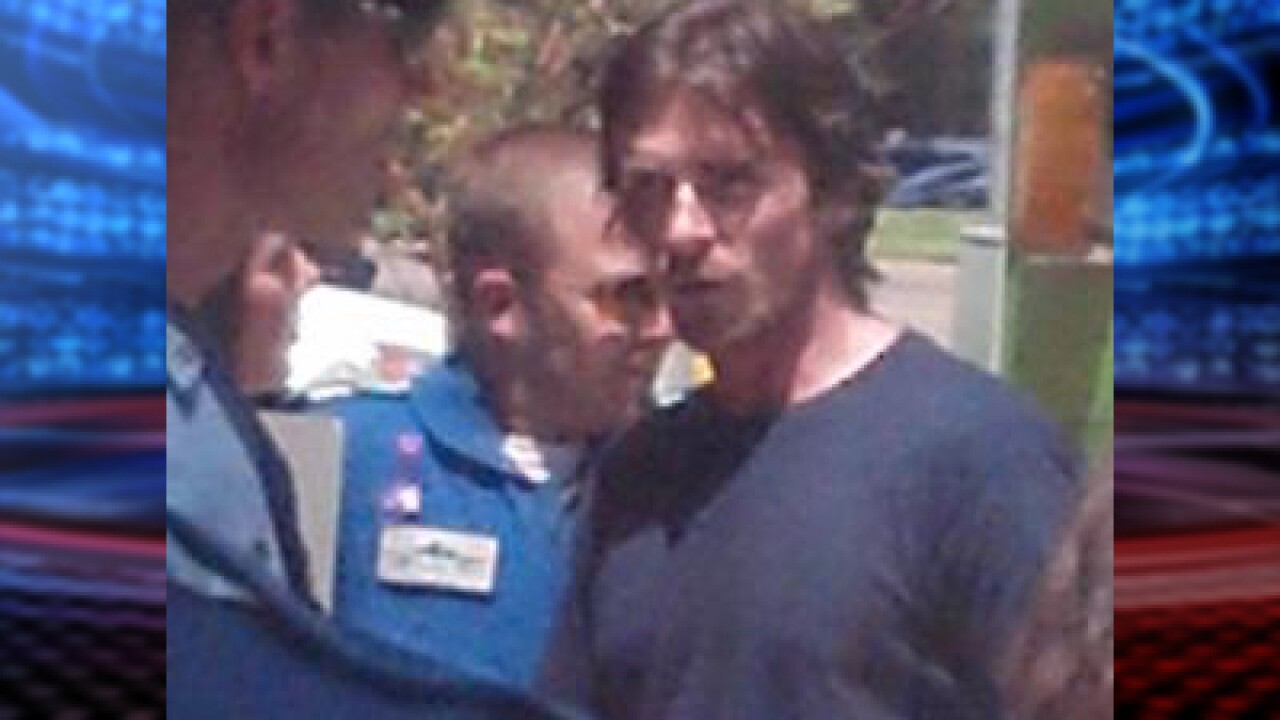 KDVR-TV in Denver reports actor Christian Bale, star of the “The Dark Knight Rises,” visited victims of a shooting in Aurora, Colorado last week that left 12 dead and 58 wounded.

Bale was said to have arrived via ambulance Tuesday at the Medical Center of Aurora South.

“Wow!!! Thank you so much for the visit Christian!! What a great guy! Still in shock!,” wrote Carey Rottman, one of the shooting victims Bale visited, on his Facebook profile.

The shooting happened at a Century 16 movie theater during a midnight screening of “The Dark Knight Rises.” Bale portrays Bruce Wayne/Batman in the film.

James Holmes, 24, was taken into custody in connection with the shooting.