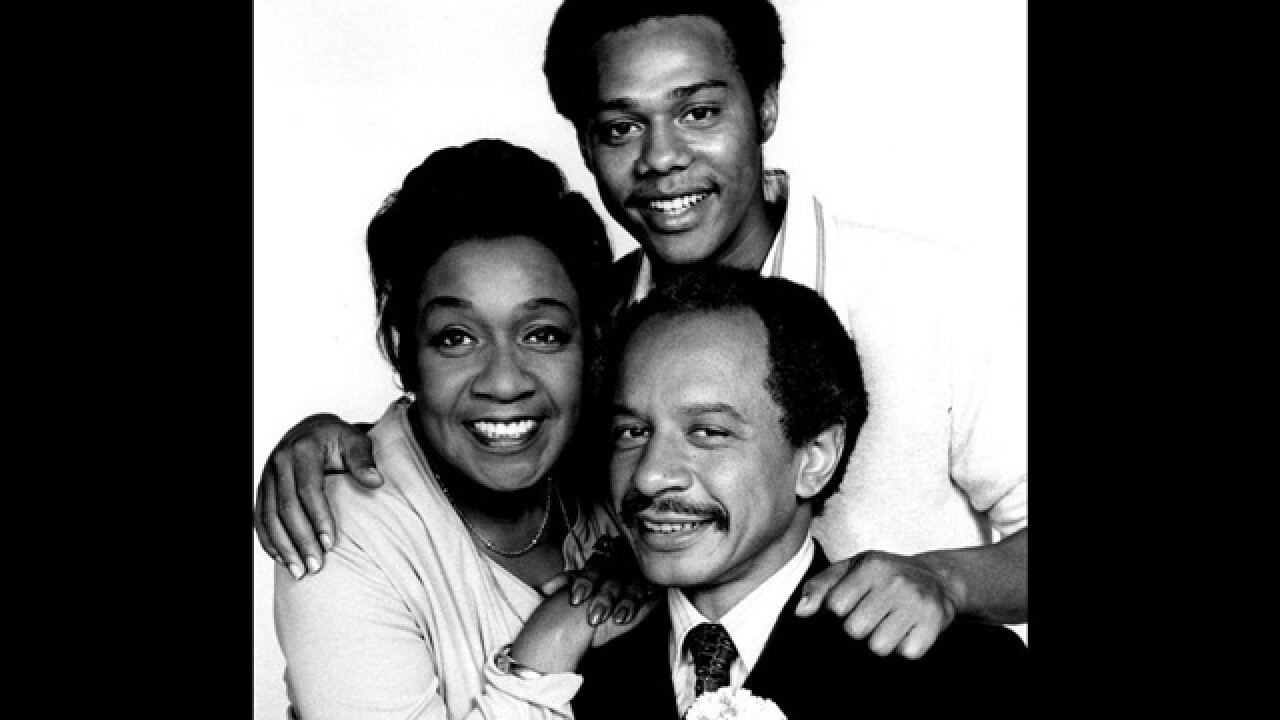 (CNN) — Sherman Hemsley, who played the brash George Jefferson on “All in the Family” and “The Jeffersons,” died Tuesday at age 74, his booking agent said.

Hemsley played Jefferson, a wisecracking owner of a dry cleaners, on “All In the Family” from 1973 until 1975, when the spinoff “The Jeffersons” began an 11-season run.

Norman Lear, the creator of “All in the Family,” told Larry King in 2001 that he discovered Hemsley doing a Broadway play “Purlie.”

He remembered him “singing and dancing, and [Hemsley] was one of the most unique actors on the stage.”

Hemsley was nominated for an Emmy in 1985, but lost to Bill Cosby.

He died at his home in El Paso, Texas, TMZ reported.