Ramp closures to go in effect for Orem commuters 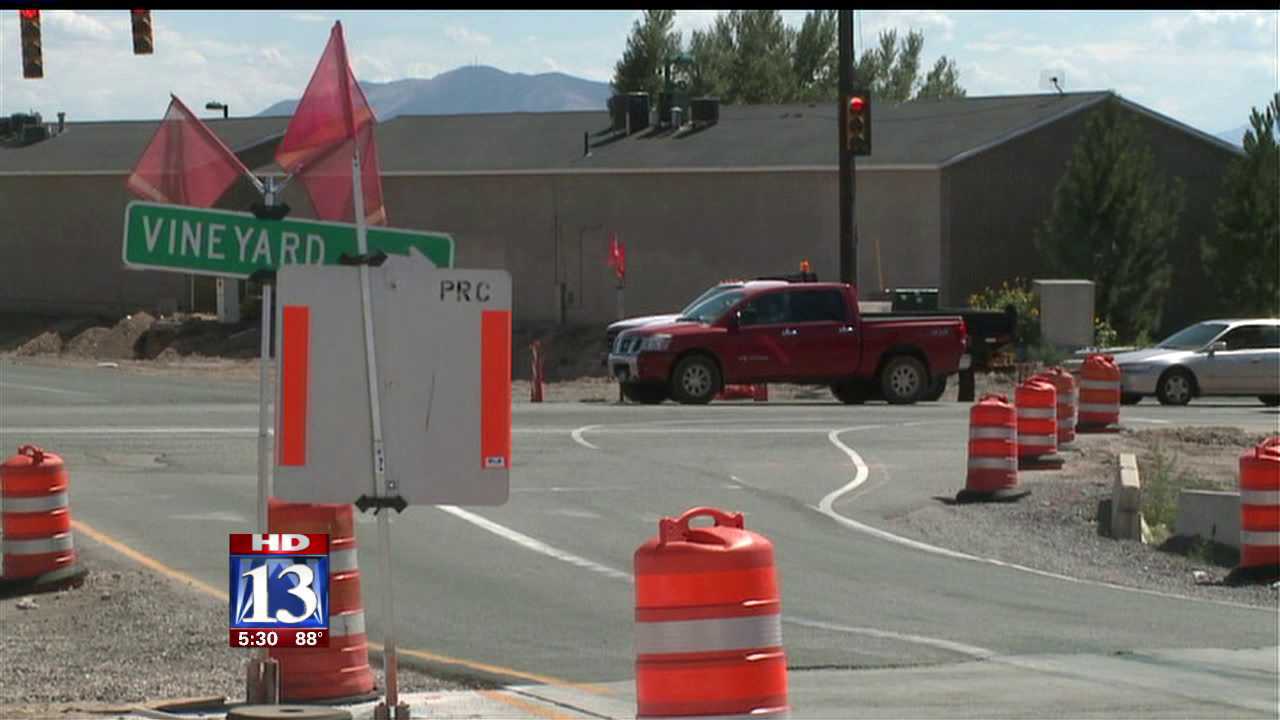 OREM, Utah -- Utah Department of Transportation construction crews will close both on and off-ramps from Interstate 15 to Orem's Center Street this week.

Construction on UDOT’s I-15 CORE Project has shifted focus on building the new Center Street Interchange for the next several weeks.

Closures will go into effect Wednesday starting at 9 p.m.

In addition to the closures from the freeway, the underpass as well will be closed. Drivers are encouraged to use alternative routes like 1600 North, 800 North, and University Parkway.

“There's a lot of vehicles, that's one of the reasons why we're making the improvements to I-15 that we're making now, to not only address the challenges that we have right now traffic wise, but also years later," says UDOT spokesman Adan Carillo.

Utah drivers have seen a lot of orange cones and barrels for nearly three years, but UDOT says the wait will be worth it.

“We're so grateful for everyone's patience, but the light is at the end of the tunnel,” says Carillo. “We're almost done and we just get that done.”

The closure in Orem will last through mid-September. The I-15 CORE Project will be finished sometime in December.