I-15 interchange closures in effect for Orem 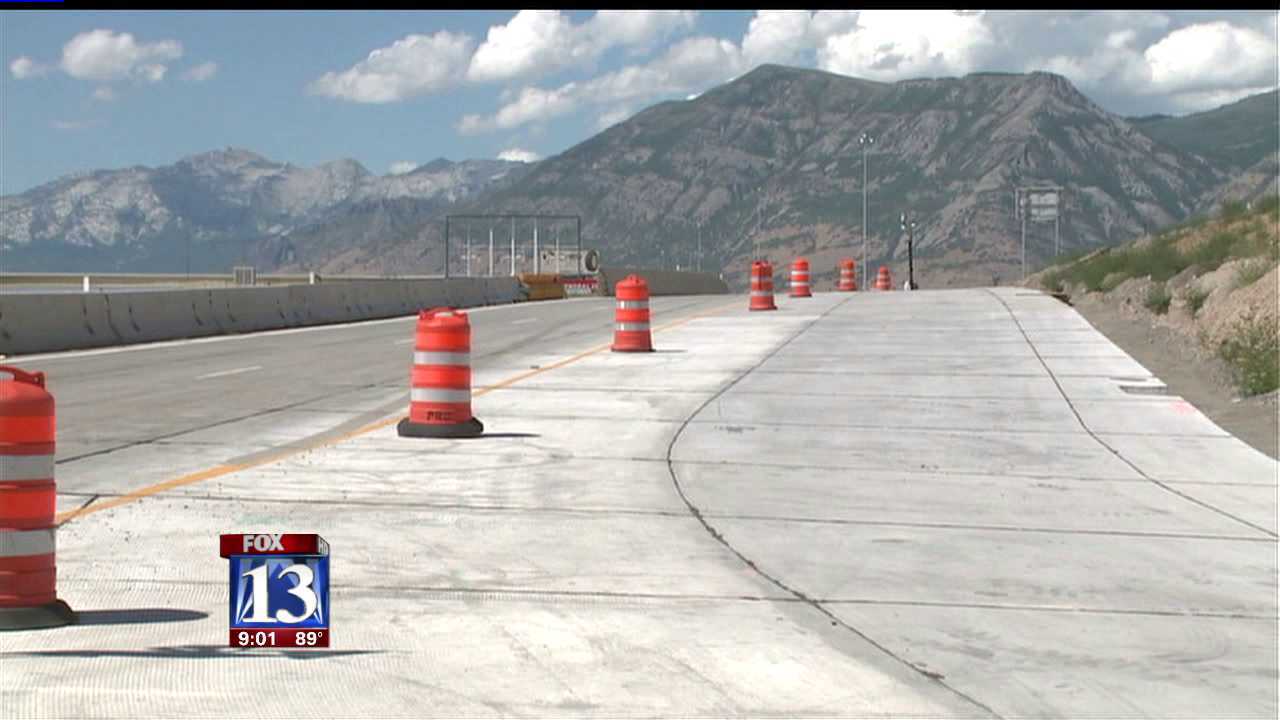 The entire interchange from I-15 is getting a facelift as part of UDOT's CORE Project. It is the last major milestone for the CORE project and is scheduled to be finished by the first week of September.

UDOT is advising drivers to use alternate routes at 800 North or 1600 North, or keep going south and exit at University Parkway. They say the underpass is also closed.

Transportation officials say the three-year freeway project is nearly done and there is light at the end of the tunnel. What's on the other side is a wider freeway and improved interchanges.