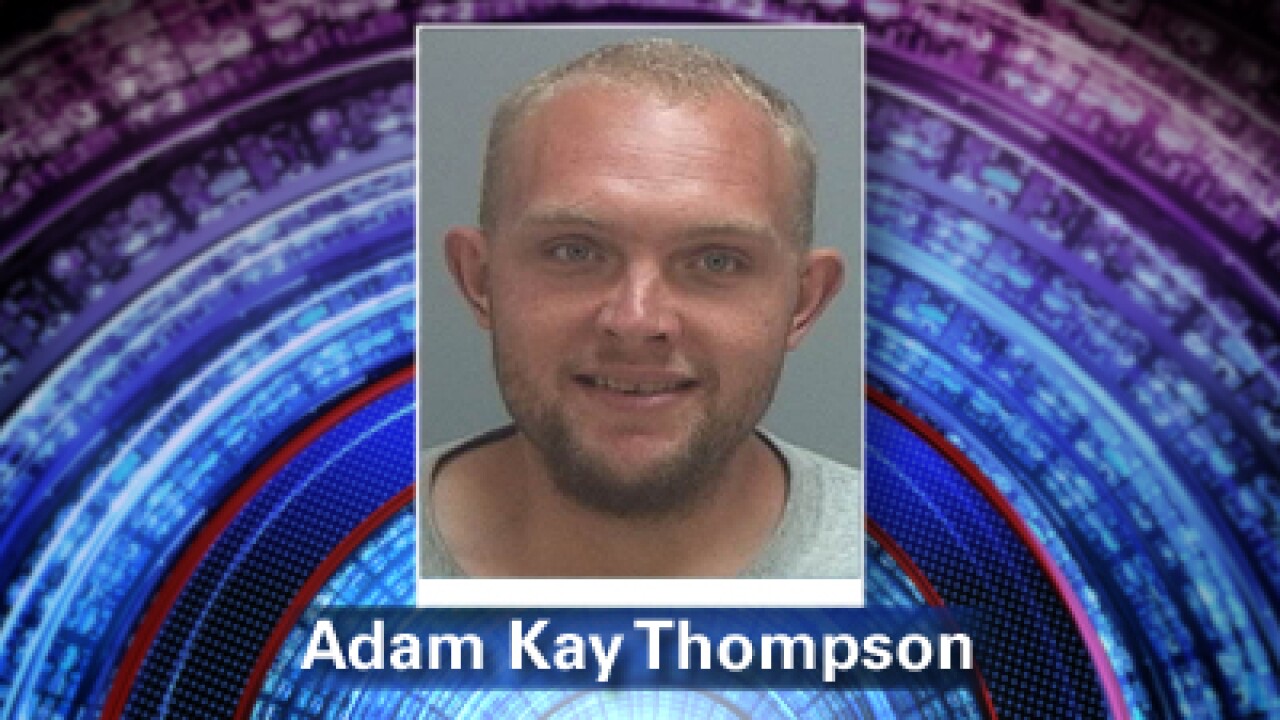 The teller handed over an undisclosed amount of money and the suspect fled the scene on foot. Officers found Thompson walking eastbound on North Temple and took him into custody.

Thompson was booked into the Salt Lake County Metro Jail, where he remains on a $100,000 bond. He faces a first-degree felony charge of aggravated robbery.