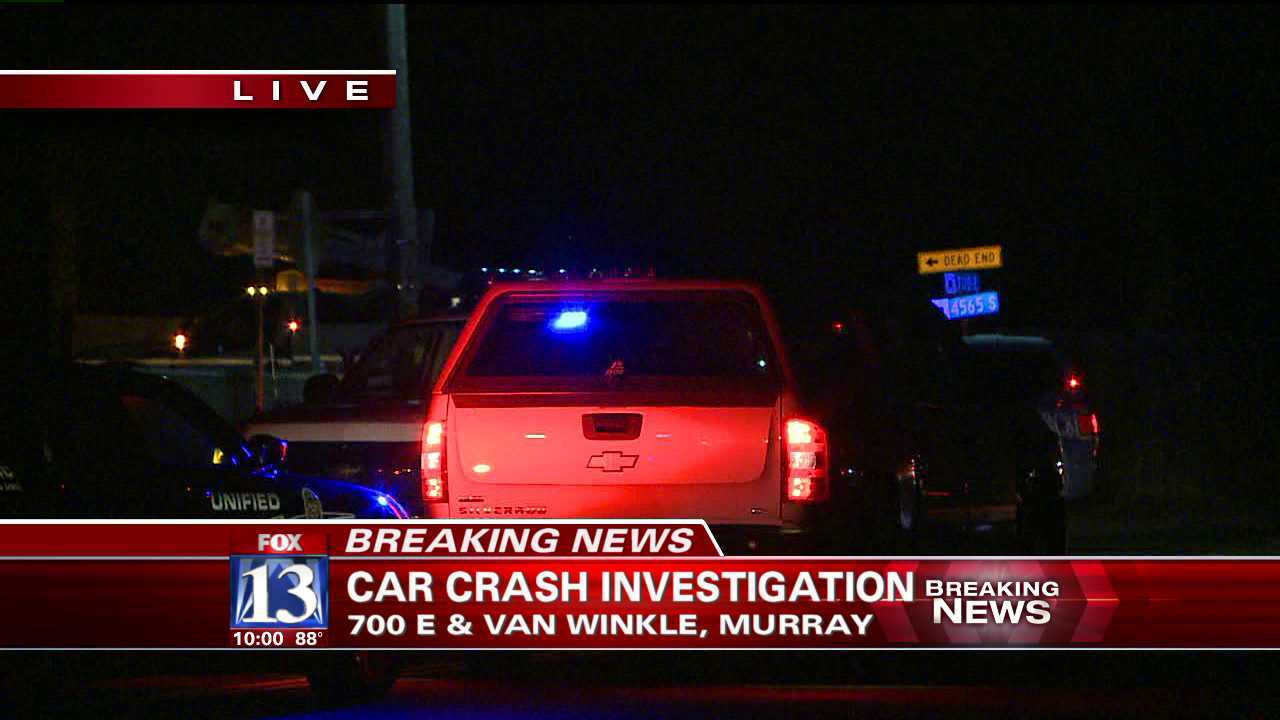 MURRAY, Utah — Officers from the Unified Police Department are investigating a crash believed to have been caused by street racing Thursday night.

Around 9 p.m. two cars crashed near 4500 South and VanWinkle Expressway in the northbound lane.

Police say both drivers got out of their crashed vehicles and tried to run from the scene.  Police captured both men and are questioning them.

Both drivers suffered minor injuries and one of the passengers were taken to the hospital as a precaution.