Mother arrested at bar after her child found wandering street 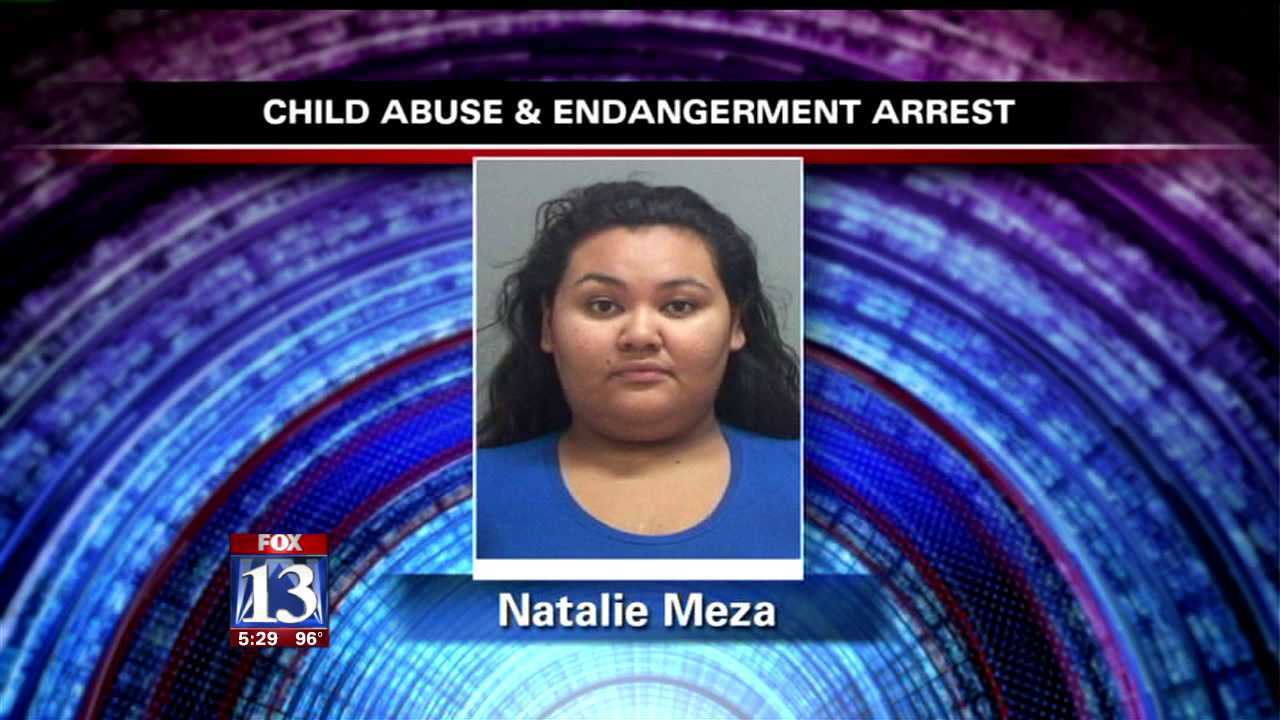 A mother from Midvale was arrested after her 2-year-old boy was found walking naked along Center Street after Midnight Wednesday morning.

Natalie Meza, 22, was found inside the Old Towne Tavern by police. They went looking for her after neighbors told them her child was out and unattended.

Police say they found the toddler on Center Street undressed and crying.

"Anything could have happened to this child," says Unified Police Lt. Justin Hoyal.

One of Meza's neighbors talked with FOX 13 but did not want to be identified.

"It is just devastating to us in the community," the concerned neighbor said. "I'm sorry, I'm fighting back tears."

The boy walked from Meza's home and made it about two blocks onto Center Street.

"Center Street is busy and it's dark -- very dangerous for the child," says Hoyal.

The state has since taken custody of the boy while Meza waits in the Salt Lake County Jail on multiple charges including child abuse.