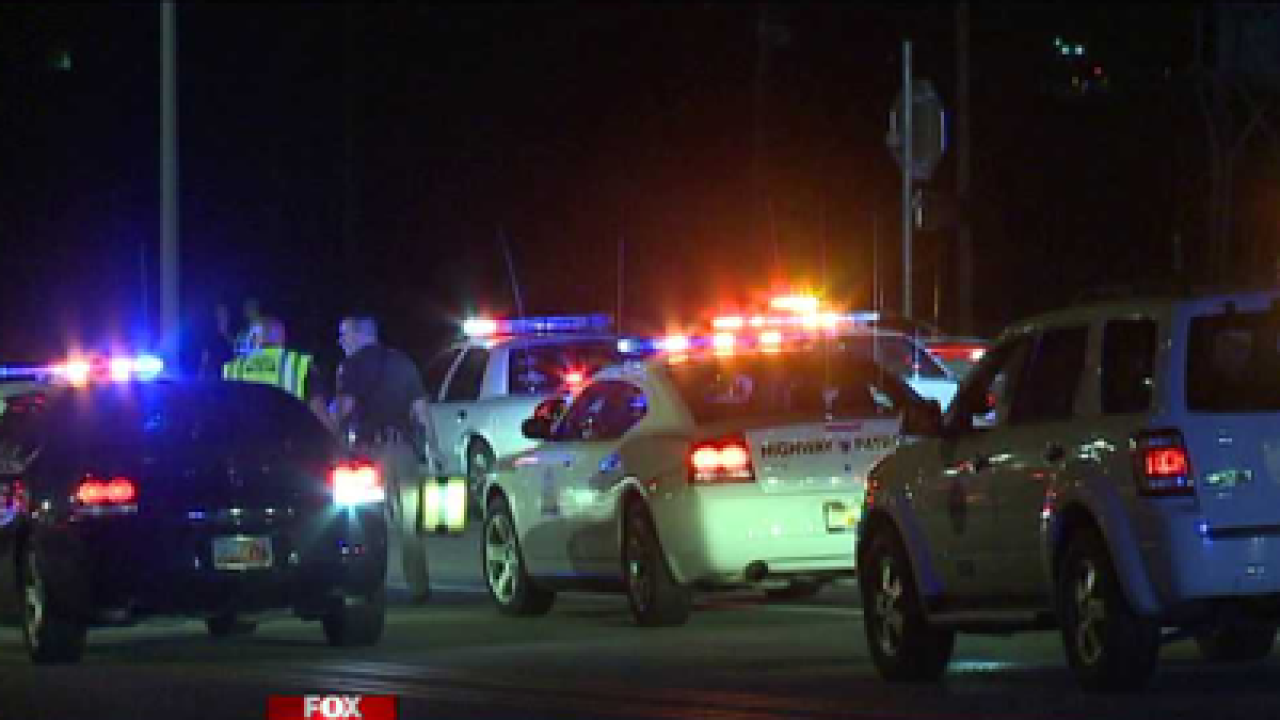 SALT LAKE COUNTY – Two people are dead and three in critical condition after a crash on SR-201 Saturday night.

The Utah Highway Patrol says Saturday when a tan SUV turned from southbound SR-202 onto eastbound SR-201 at around 10 :10 p.m. and was t-boned by a a red Toyota compact car traveling westbound on SR-201.

The driver of the SUV and a passenger in the Toyota both died at the scene. Three more people – one male and two females – are listed in critical condition.

SR-201 is closed in both directions in the area as troopers investigate.