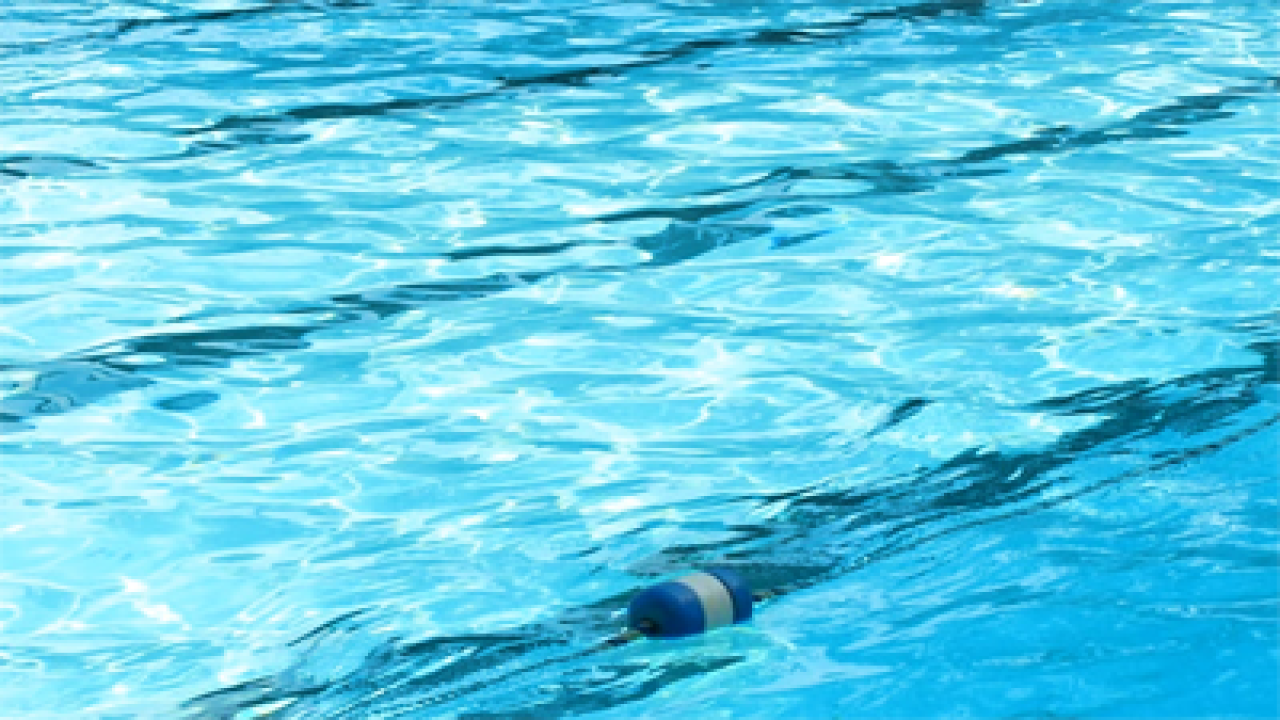 FARMINGTON, Utah – A 2-year-old girl was hospitalized after nearly drowning in a neighborhood pool in Farmington on Saturday.

The girl’s family was leaving the Somerset pool just after 3 p.m. and took her floaties off. A couple minutes later, they noticed the girl missing and began searching for her.

She was spotted face-down in the pool. The girl’s dad jumped in and pulled her out then began CPR. She began breathing again within 20 seconds and was able to speak with emergency personnel when they arrived.

The girl was transported to Primary Children’s Medical Center for examination, but she is expected to be released on Saturday night.