One dead, one in custody after SLC shooting 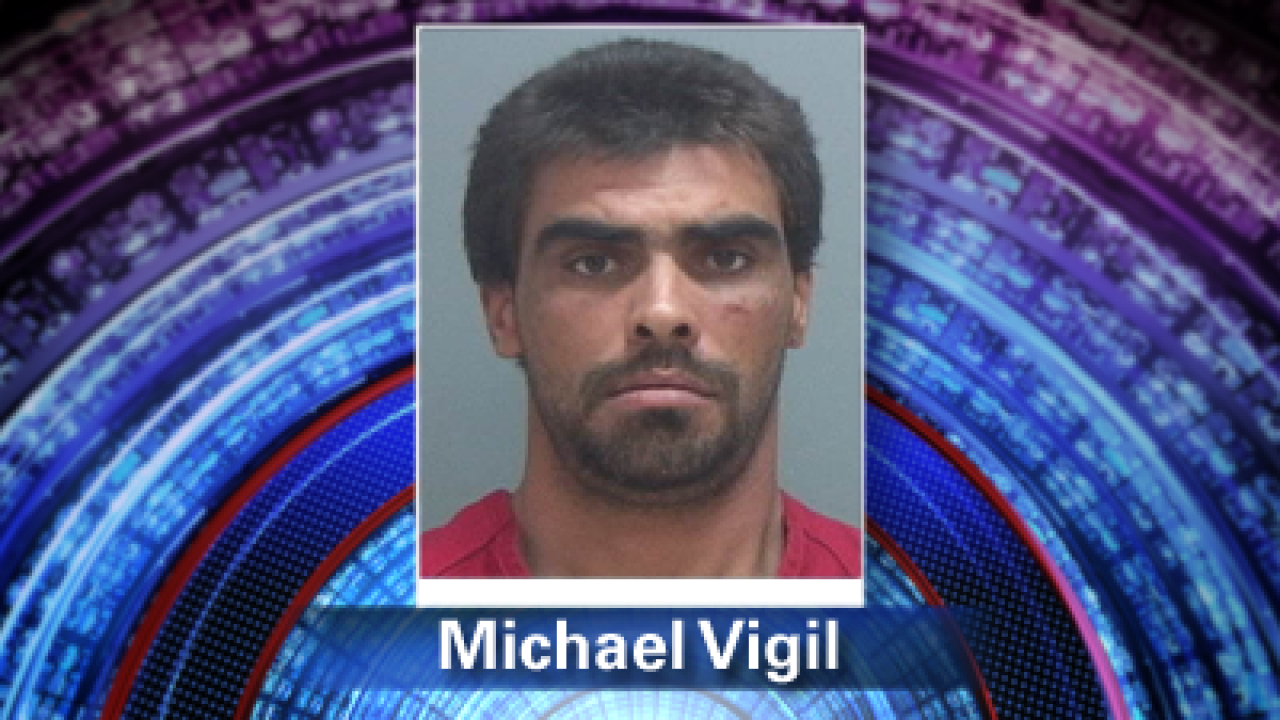 SALT LAKE CITY - One person is dead, a second hospitalized and a suspect in custody after a Saturday evening shooting on Grant Street in Salt Lake City.

Police say three men got into a verbal dispute on Grant Street (740 West) near 440 North when one pulled out a handgun and shot the other two.

"I looked back to see that there was a man seriously wounded. He had blood streaming down his right arm. I walked further out and saw a man walking down the middle of the street carrying a firearm in his right hand. He walked back towards Grant Street and threw his gun on his asphalt and continued walking down the middle of the street like he was headed for a gunfight at high noon," said Jeffrey Nicholls, a witness.

Neighbors say the suspect, identified as 36-year-old Michael Vigil, lives on the street and was kicking doors at several homes before surrendering. Vigil surrendered to officers without incident and reportedly confessed to the crimes.

One of the two victims, identified as Antonio David Vasquez, 33, died at the scene and the second was transported to the hospital in serious condition.

A boy may have also suffered a very minor leg injury during the incident, possibly from shrapnel.

Vigil is now in the Salt Lake County Jail on charges of aggravated murder, possession of a weapon by a restricted person and reckless endangerment. Investigators say Vigil has gang ties, but they're not sure whether the incident is gang-related.