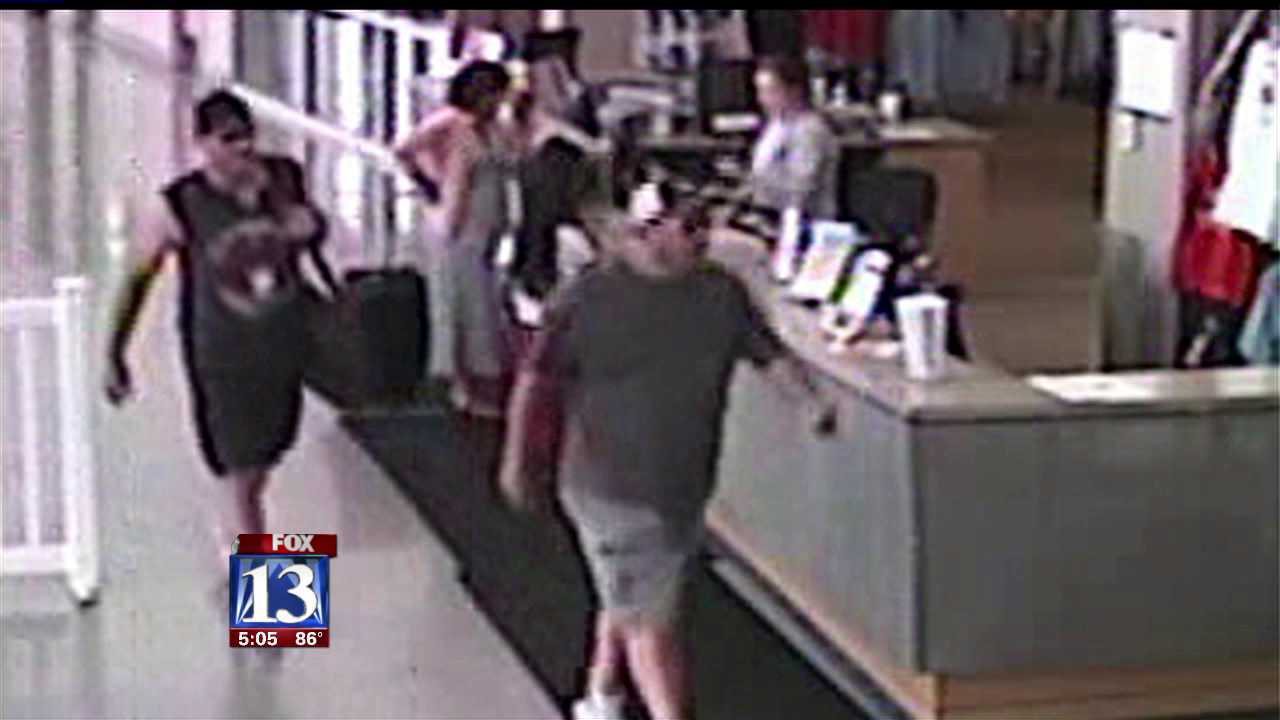 KEARNS, Utah – Police have arrested a suspect in connection with the theft of skating equipment stolen from the Utah Olympic Oval.

Police say thieves broke into lockers and stole thousands of dollars in custom skates, cell phones and other items. Investigators believe there may have been other victims who have not yet notified police.

UPD is still looking for the second suspect in the thefts. He was wearing a black shirt without sleeves and a black hat at the time of the incident. He has a tattoo on his left shoulder and a mustache.

Anyone with information about the incident or the suspect is asked to contact Unified Police at 801-743-7000.