Two Utah men struck by lightning in the same week 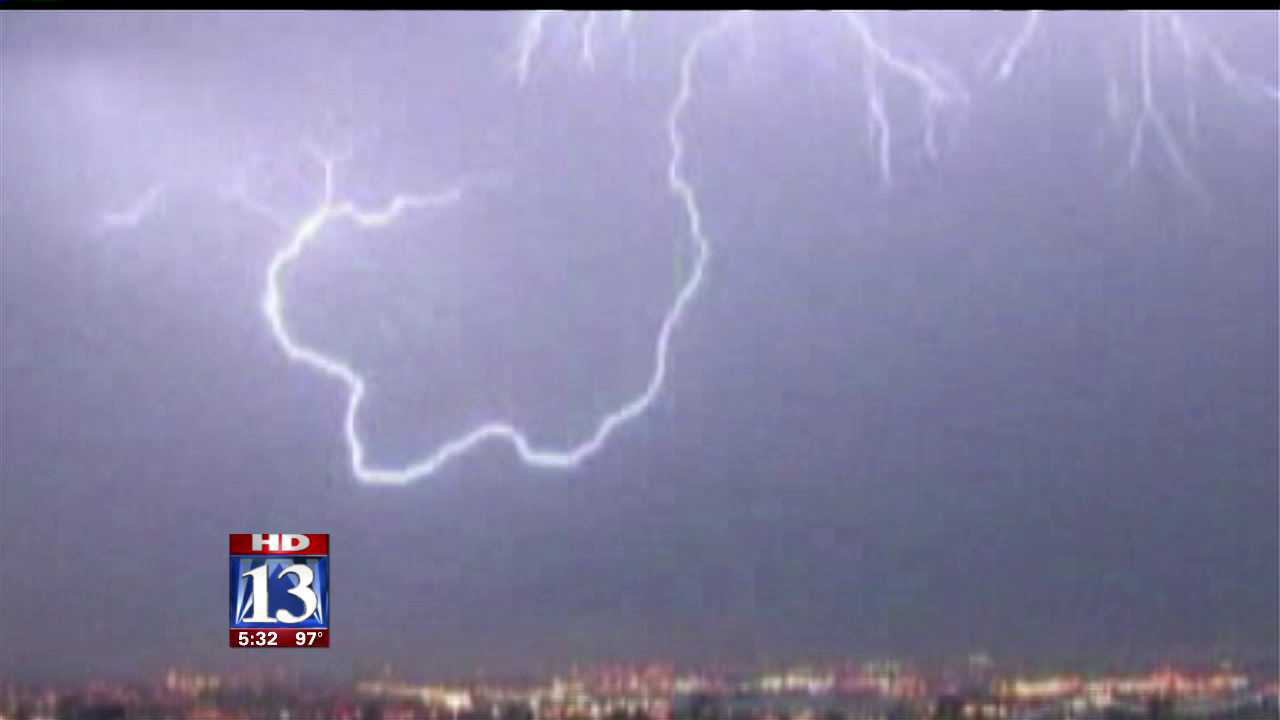 A man was struck by lightning last weekend while hiking in the high Uintas.  While another man and his dog was killed by a lightning strike in the same week.

Twenty-four-year-old Jesse King of Bicknell died after trying to take refuge from a storm and was struck by lightning near Row Lake in Garfield County. King and his dog were killed under a tree when the bolt struck.

Serren Rice was the latest lightning victim. He has since been upgraded to good condition at University Medical Center.

Meterologist Kevin Barjenbruch advises anyone caught in a lighting storm in the wilderness is to find an open area.

“The best idea is to go to a meadow and lie down,” says Barjenbruch.

Barjenbruch advises leaving any high-elevation area before a storm rolls in.  He says check the weather before going outdoors and plan ahead before you put yourself in a worse-case scenario.