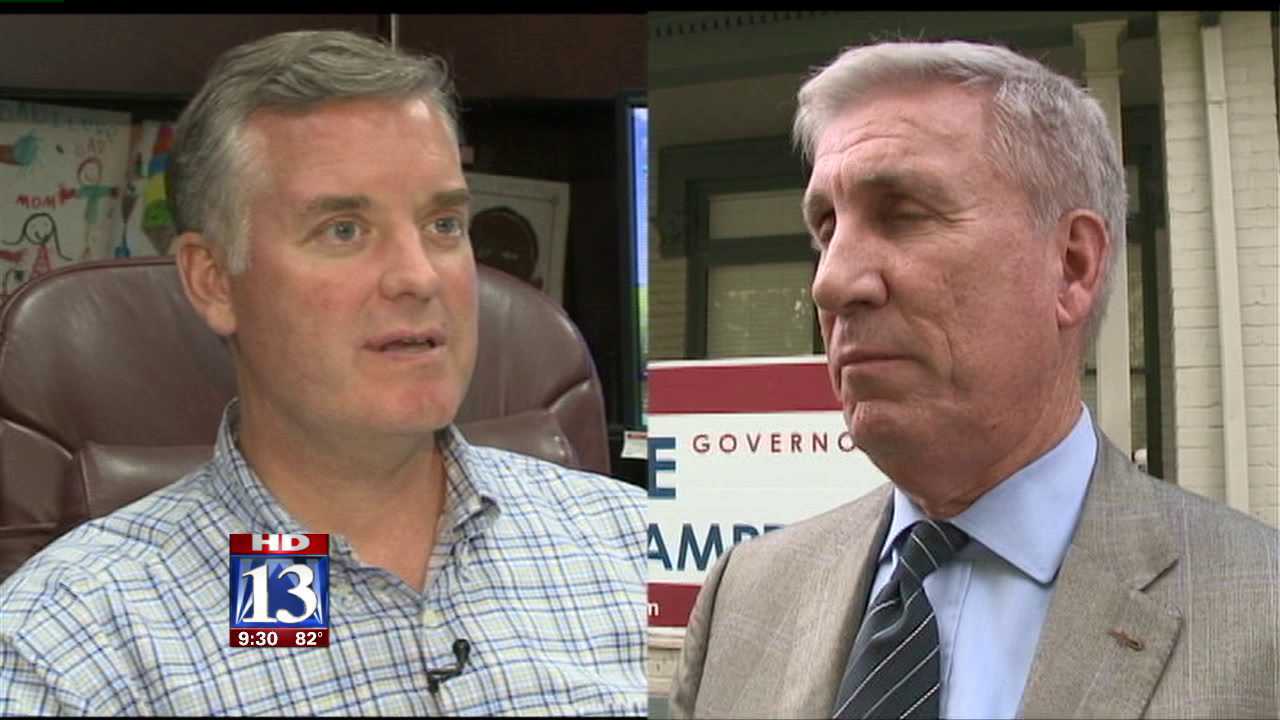 The national Democratic Party wrote and approved the language in a meeting last week to include the support of gay marriage as part of their platform.

For the two Democrats, they believe their party in Utah may at times differ from the national one.

"I think in Utah, things are a little bit different," said Corroon. "So personally, I support traditional marriage, but always believe that everybody should be able to live without discrimination in our society."

Peter Cooke says "he doesn't think it helps" when the national party adds an issue like gay marriage to their endorsements.

"I think its important for our state to realize that the party, both Republican and Democrat, have national platforms that not everyone agrees with. I'm, in a lot of sense, an independent Democrat here running for office and that's my position," says Cooke in regards to supporting a traditional marriage between a man and a woman.

Similar to Corroon, Cooke agrees marriage should be reserved for heterosexual couples and that no discrimination against anyone, gay or straight, should exist.