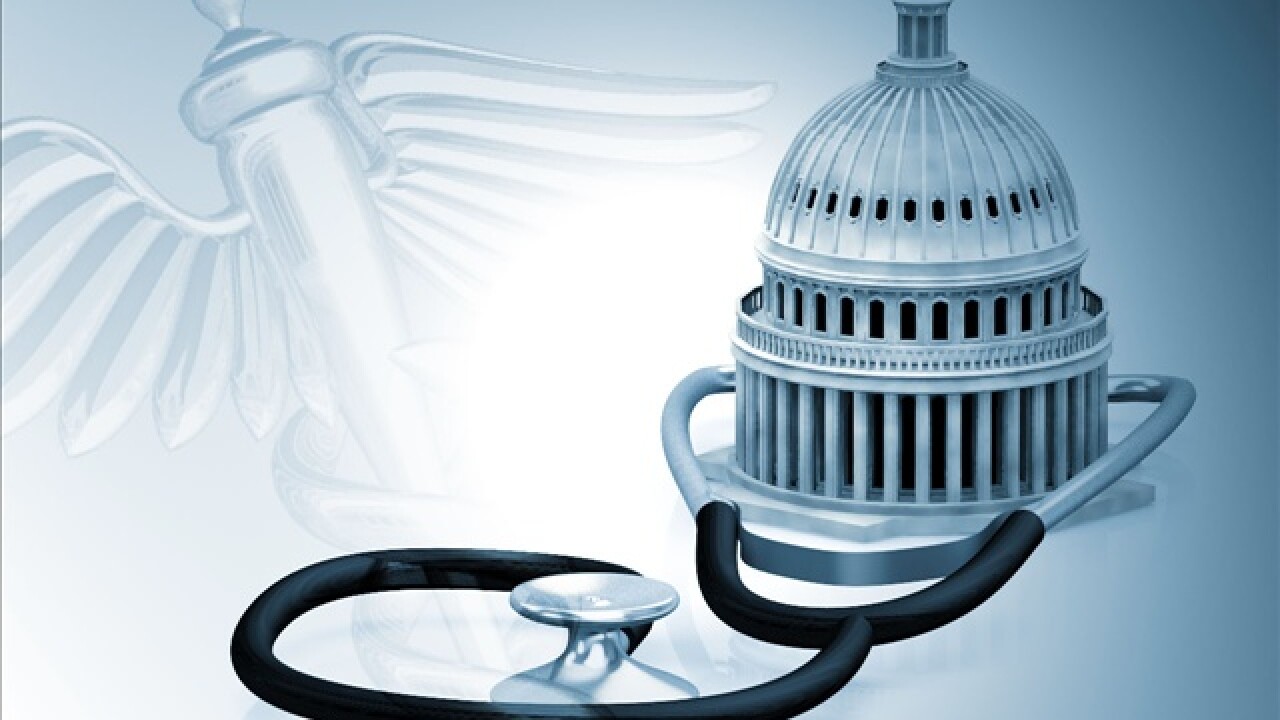 Beginning August 1, all new and non-grandfathered insurance plans will be required to cover a wide range of early detection services, including mammograms and cervical cancer screenings, without co-payments or other cost sharing requirements.

"The top killers of women will now no longer go undetected," said Sen. Barbara Mikulski, D-Maryland, who spearheaded the push on Capitol Hill to include the requirement in the health care overhaul.

"We eliminate the barriers to care," Mikulski emphasized, arguing that the most important deterrent to women seeking medical attention has been the cost of insurance co-pays and deductibles.

While Americans remain sharply divided over the Affordable Care Act -- President Barack Obama's signature legislative accomplishment -- several specific provisions already in effect have proven to be popular with the public. Among other things, the law also allows children to remain on a parent's health plan until age 26. It also prohibits the denial of coverage for pre-existing conditions, and eliminates the maximum lifetime dollar limit for an insured individual's care.

While insurance plans in effect before the law was enacted in March 2010 are not required to follow the new rules yet, policies used by 90% of the largest U.S. companies will lose their grandfathered status by 2014, according to Mikulski's office.

Most health insurance plans, however, already cover preventive care, industry representatives tell CNN. Some do not require any co-pay for these services.

"In fact, not only do health plans cover these services, they encourage policy holders to get recommended preventive care, such as preventive tests/screenings and immunizations," said Robert Zirkelbach, a spokesman for America's Health Insurance Plans, the national trade association representing the health insurance industry. "Promoting prevention and wellness has always been a top priority for health plans."

The new policy requires insurers to cover a comprehensive set of set of preventive services, including both prenatal and postnatal care, breastfeeding supplies, domestic violence counseling, and screening for gestational diabetes.

But by far the most controversial aspect of the new policy is its contraception coverage.

Under the new rules, all employers -- including religiously affiliated institutions -- must cover Food and Drug Administration-approved contraceptives such as birth control pills and the so-called Plan B "morning after" pill. While churches are exempt, hospitals and schools with religious affiliations must comply.

While the new policy goes into effect on Wednesday, religious groups will have a year-long extension to implement the rule.

Religiously affiliated groups have voiced strong opposition to the mandate. Several prominent organizations affiliated with the Catholic Church, which opposes abortion and the use of contraceptives, consider the plan to be an infringement of their religious liberties.

Attempting to assuage critics, the Obama administration announced earlier this year that employees covered by religious organizations will have access to free contraceptives provided by "third-party administrators" or other independent entities.

Rep. Jeff Fortenberry, R-Nebraska, has authored a measure in the House of Representatives known as the Respect for Rights of Conscience Act, which the congressman says would protect the religious liberty and conscience rights of those opposed to the contraceptive mandate. That legislation is still pending in the Energy and Commerce Committee.

Similar legislation in the Senate was voted down in March. The so-called "conscience" amendment sponsored by Sen. Roy Blunt, R-Missouri, failed on a mostly party-line vote, effectively killing it.