(CNN) -- Throngs of people weighed in on the Chick-fil-A debate at stores across the United States on Wednesday, buying chicken sandwiches to show their support for the restaurant chain and its president's opposition to same-sex marriage.

He called for a vocal response to the backlash against the fast food restaurants and their president.

The controversy came about after an interview with the fast food restaurant chain's president and COO, Dan Cathy, appeared in The Baptist Press on July 16 and he weighed in with his views on family.

On a Facebook page Huckabee created announcing the event, more than 620,000 people said they would participate.

"The goal is simple: Let's affirm a business that operates on Christian principles and whose executives are willing to take a stand for the Godly values we espouse by simply showing up and eating at Chick Fil-A on Wednesday, August 1," wrote Huckabee, a former pastor.

Edwin Guzman told CNN's iReport that he wanted about 30 minutes for his lunch at a "crazy packed" Chick-fil-A in Clarksville, Tennessee.

"It's really hard to find people or leaders that stand for something good and stay firm," he said of the restaurant chain.

Walker told iReport he chose to eat at the restaurant Wednesday "in support of free speech" and waited 40 minutes to receive his order.

A police officer directed traffic as cars jammed the area, and employees walked car to car in the drive-thru line to take orders, he said.

Roger Cates told iReport he had lunch at Chick-fil-A in Owensboro, Kentucky, and planned to return with his family for dinner. Political leaders who have criticized the chain, like the mayors of Boston and Chicago, are hypocritical, he said.

"I think it is ironic that the so-called forces of tolerance and inclusion are calling for the exclusion of Chick-fil-A from cities simply because of the beliefs of their chairman. ... People that disagree with me have a right to their opinion, and I have a right to mine," he said.

In Oklahoma, Tim Tibbles told iReport that many braved hot weather to show their support for the restaurant.

"It's 109 degrees here, and people have been standing outside for well over an hour. Nobody is complaining or talking about the controversy. They're showing quiet support," he said.

Andy Kives drove 45 minutes each way Wednesday morning to get breakfast for his employees.

The Blairsville, Georgia, resident told iReport he doesn't personally care about the issue of same-sex marriage but felt compelled to support Chick-fil-A because "it's an uber-successful privately held corporation who happened to take a public stand against a topic that the liberal media chooses to champion."

In the Atlanta area, CNN affiliate WSB warned of traffic delays around Chick-fil-As.

Support extended beyond the restaurant chain. Some Wendy's franchises in North and South Carolina weighed in Wednesday morning with signs outside their restaurants saying, "We Stand With Chick-fil-A."

"Too often, those on the left make corporate statements to show support for same sex marriage, abortion, or profanity, but if Christians affirm traditional values, we're considered homophobic, fundamentalists, hate-mongers, and intolerant," Huckabee said on the Facebook page, adding that neither the company nor the Cathy family was involved in proposing or promoting the event.

Proponents of same-sex marriage organized a simple counterprotest for Wednesday, asking people to donate the approximate cost of a Chick-fil-A meal, about $6.50, to gay and lesbian rights groups, according to the Gay & Lesbian Alliance Against Defamation (GLAAD).

On Friday, the organization is backing a "National Same-Sex Kiss Day" to be held at Chick-fil-A restaurants nationwide, encouraging participants to post photos to the Internet. 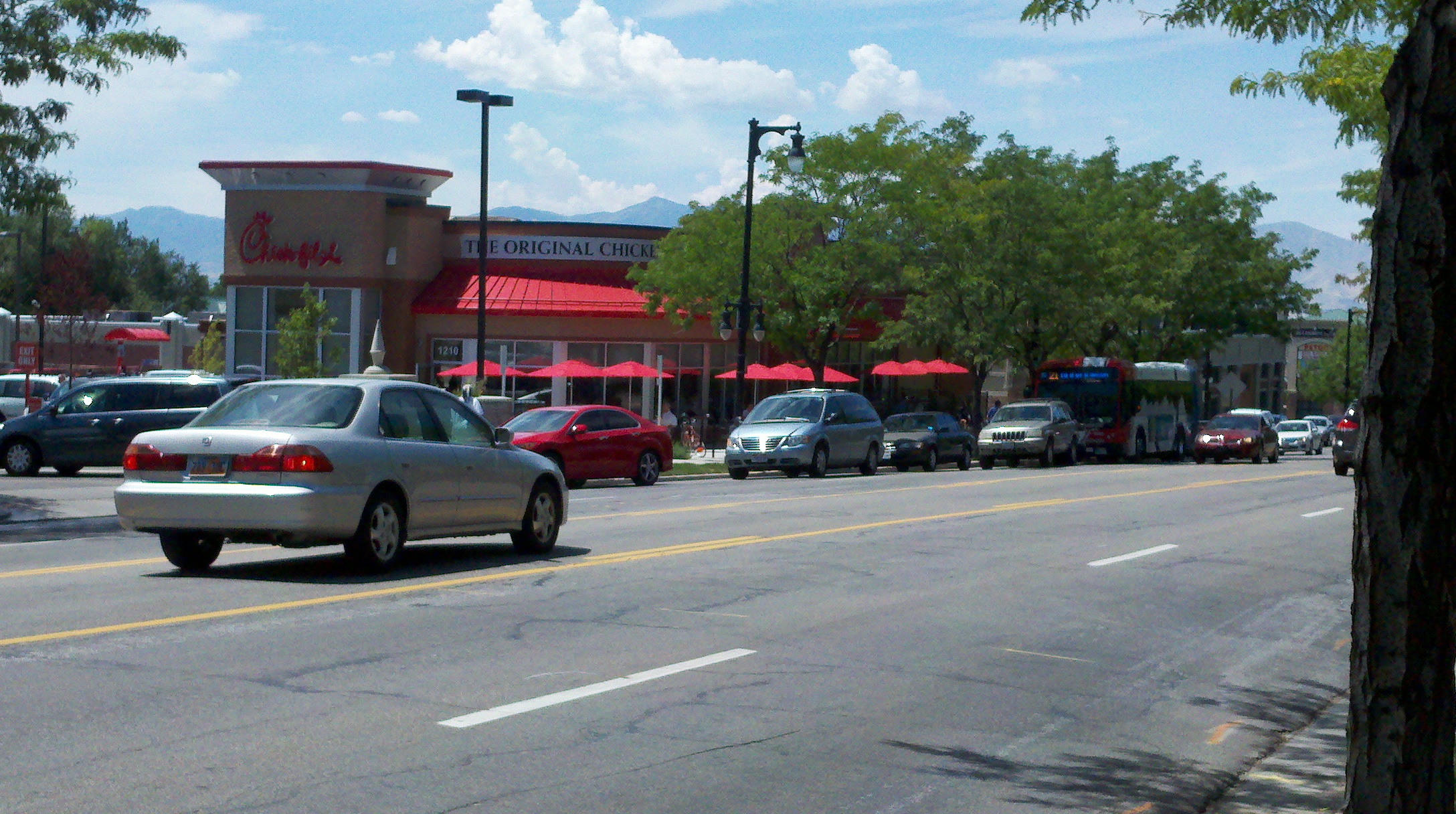