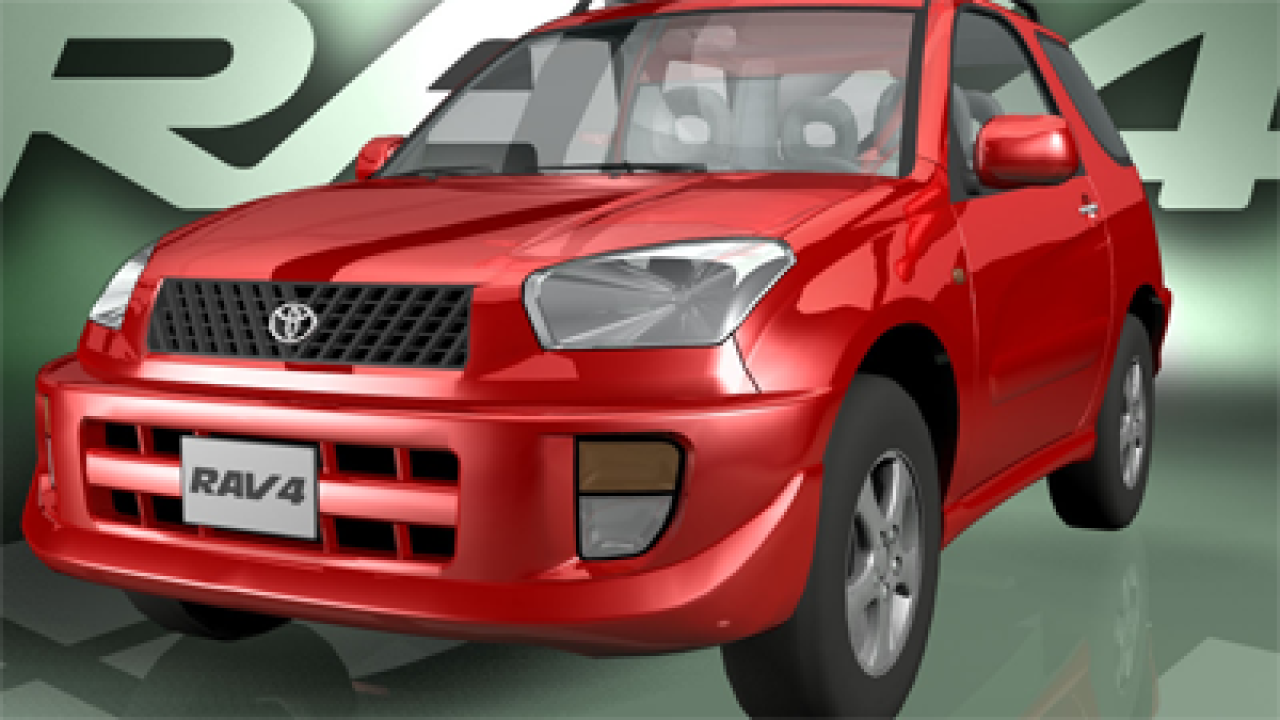 NEW YORK (CNNMoney) — Toyota announced the recall Wednesday of some 778,000 vehicles in the United States due to a suspension problem that could cause crashes.

Toyota said that if the nuts on the rear suspension arms of these vehicles aren’t tightened properly during a wheel alignment service, the arms may come loose or separate.

Toyota spokesman Brian Lyons said that so far in the U.S., there have been “nine crashes and three minor injuries alleged to be related to this condition.”

The affected drivers may notice a strange noise coming from the rear of their vehicles, Toyota said. The company said it’s “preparing the remedy” for the problem, to be performed by dealers at no charge, and will provide further information for car owners by mail.

In June, the National Highway Traffic Safety Administration opened an investigation into possible rear suspension failure in an estimated 460,000 RAV4’s from between 2006 and 2008.

Lyons said Toyota’s own investigation preceded the NHTSA probe. NHTSA did not immediately respond to requests for comment Wednesday.