Airport controllers send three planes too close to each other 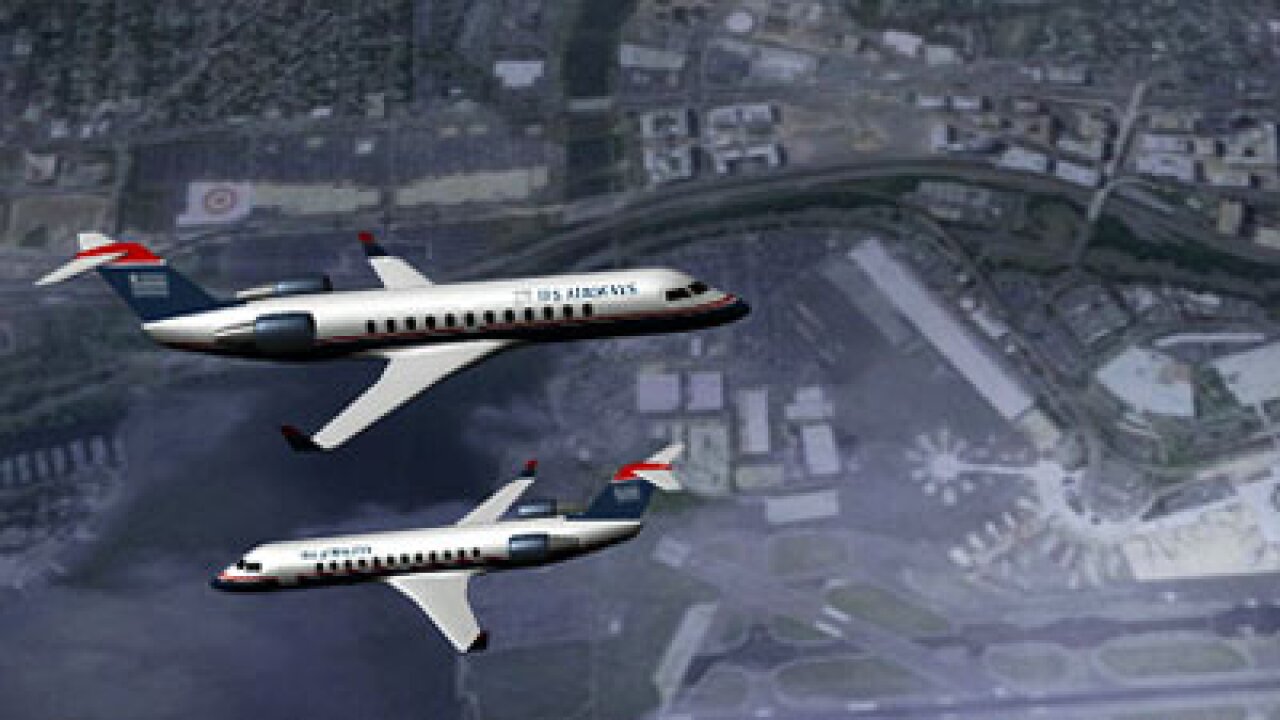 WASHINGTON (CNN) — Three planes at Reagan National Airport recently came closer than they should have because of an air traffic control “miscommunication,” federal authorities said Thursday.

The incident occurred Tuesday afternoon when air traffic controllers were making adjustments for landing and departing aircraft because of bad weather.

“During the switchover of operations, miscommunication between the Tracon and the DCA tower led to a loss of the required separation between two regional jets departing from Runway 1 and a regional jet inbound for Runway 19,” the Federal Aviation Administration said.

“Tracon,” or terminal radar approach control, is a reference to a regional radar facility. “DCA” is the International Air Transport Association code for Reagan National Airport.

The FAA is investigating and plans to take “appropriate action to address the miscommunication.”

Based on tower recordings, a controller told one of the pilots to “hold on, we’re trying to figure this out.”

“We really don’t have the fuel for this,” the pilot responded. “We’ve got to get on the ground pretty quick.”

The controller then said, “Everybody stand by. We’ve got a couple of opposite direction arrivals, so it’s gonna be a little bit of a delay in your departures.”

Authorities didn’t identify the airlines involved in the incident, but US Airways issued a statement saying, “We are currently investigating and working with the FAA to determine what occurred. The safety of our customers and employees is always our top priority.”

The National Transportation Safety Board said Thursday that it will investigate.

Its probe will involve a review of communications recordings and radar data, as well as interviews with supervisors and controllers in coming days, according to NTSB spokesman Eric M. Weiss.

“Safety is NATCA’s top priority,” added Paul Rinaldi, president of the National Air Traffic Controllers Association. “We are always looking to enhance the safety and efficiency of the National Airspace System, and we will participate in any investigation that looks into improving the system.”