Damian Lillard back in Utah 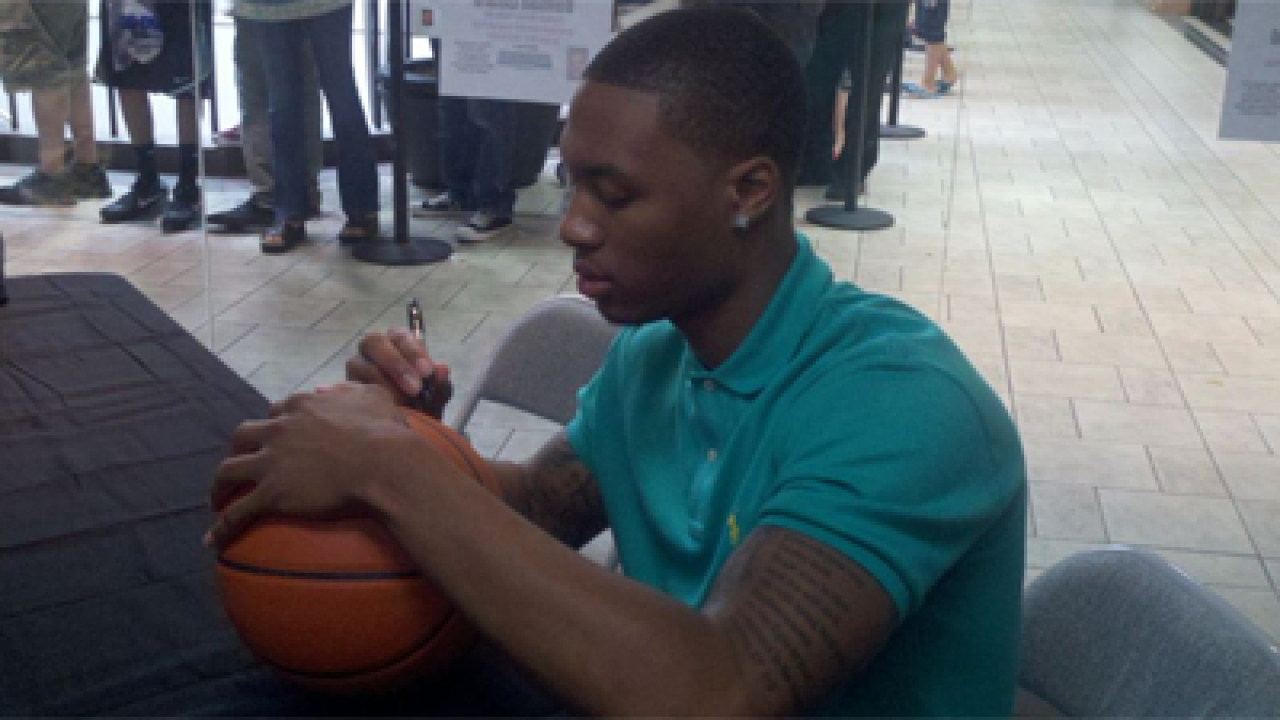 LAYTON, Utah – Damian Lillard, the standout Weber State guard who was drafted at number 6 this year by the Portland Trail Blazers, was back in Davis County on Friday signing autographs for fans.

Lillard was at Pro Image Sports in the Layton Hills Mall on Friday for an autograph-signing session as a thanks to Weber State fans.