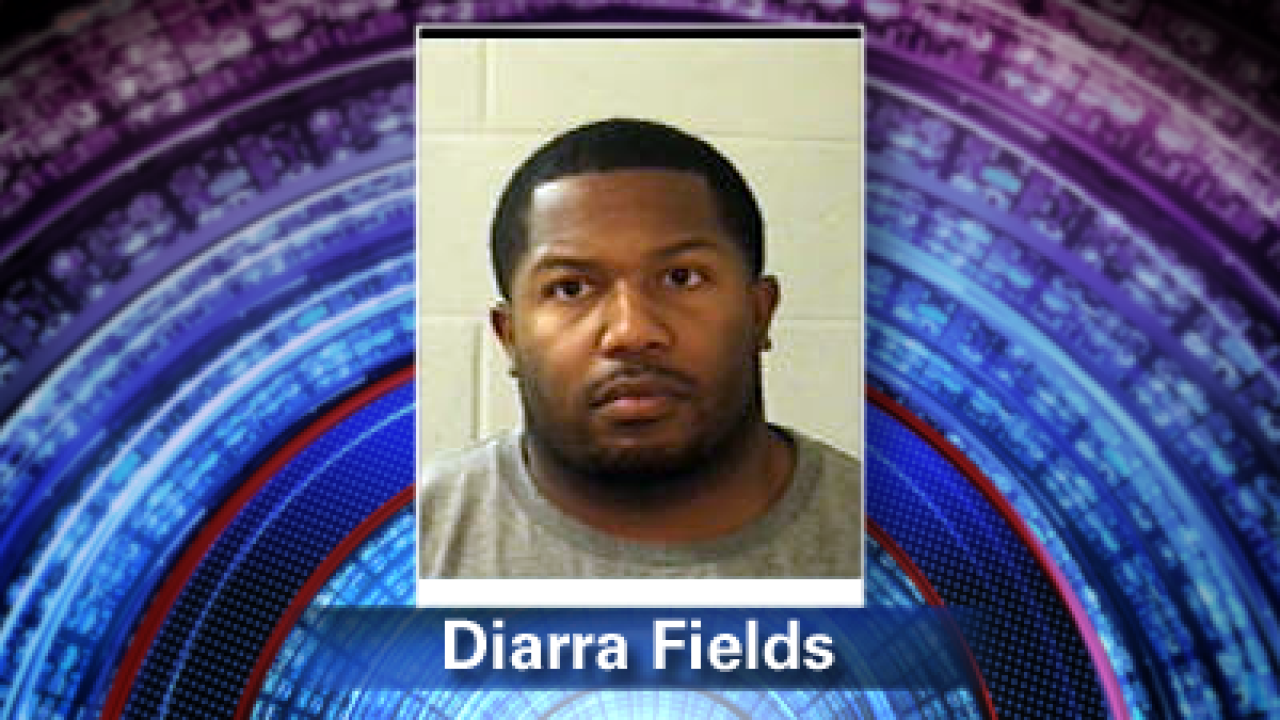 ST. GEORGE, Utah – A staffer at a St. George school for troubled youth is behind bars for allegedly sexually abusing three male students.

According to a probable cause statement, a 16-year-old boy who was attending Red Rock Canyon School told his mother that he was involved in an inappropriate relationship with Fields. During an interview with police, the boy said he knew of another 16-year-old boy involved with Fields.

Fields denied the boys’ allegations and told police he was never left alone with the boys and had never had inappropriate contact with them.