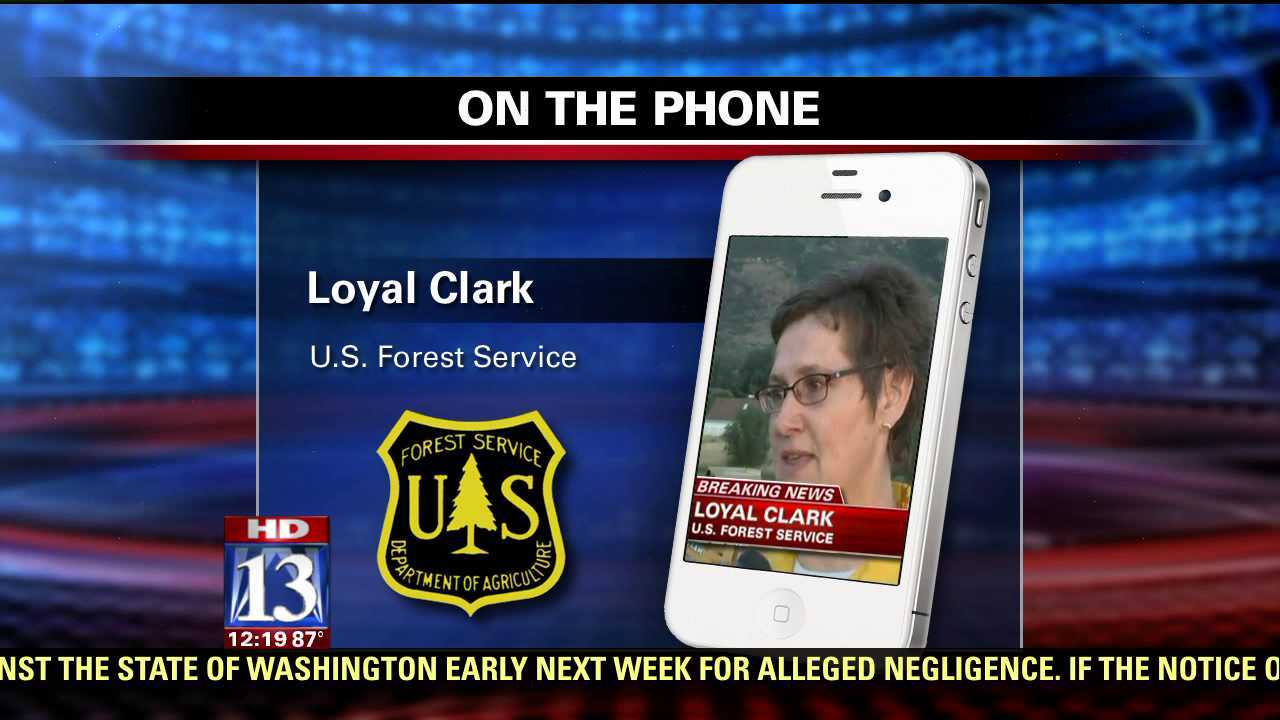 A wildfire has been contained in American Fork Canyon Friday.

It sparked about a half mile from Silver Lake Road about 10 miles up the canyon and it briefly threaten the Silver Lake recreation area.

According to U.S. Forest Service Information Officer Loyal Clark, the fire is burning five to seven acres and was under control by Friday afternoon.

The fire has moderate spread potential and it burning grass and brush, according to Clark.

Two helicopters and several engines from Utah County and the forest service have responded to the fire.

The Granite Flats campground and the Tibble Fork Reservoir area were evacuated because the helicopters were taking water from the reservoir.

The cause of the fire is not yet known.