Religious coalition calling for end to pornography in hotels 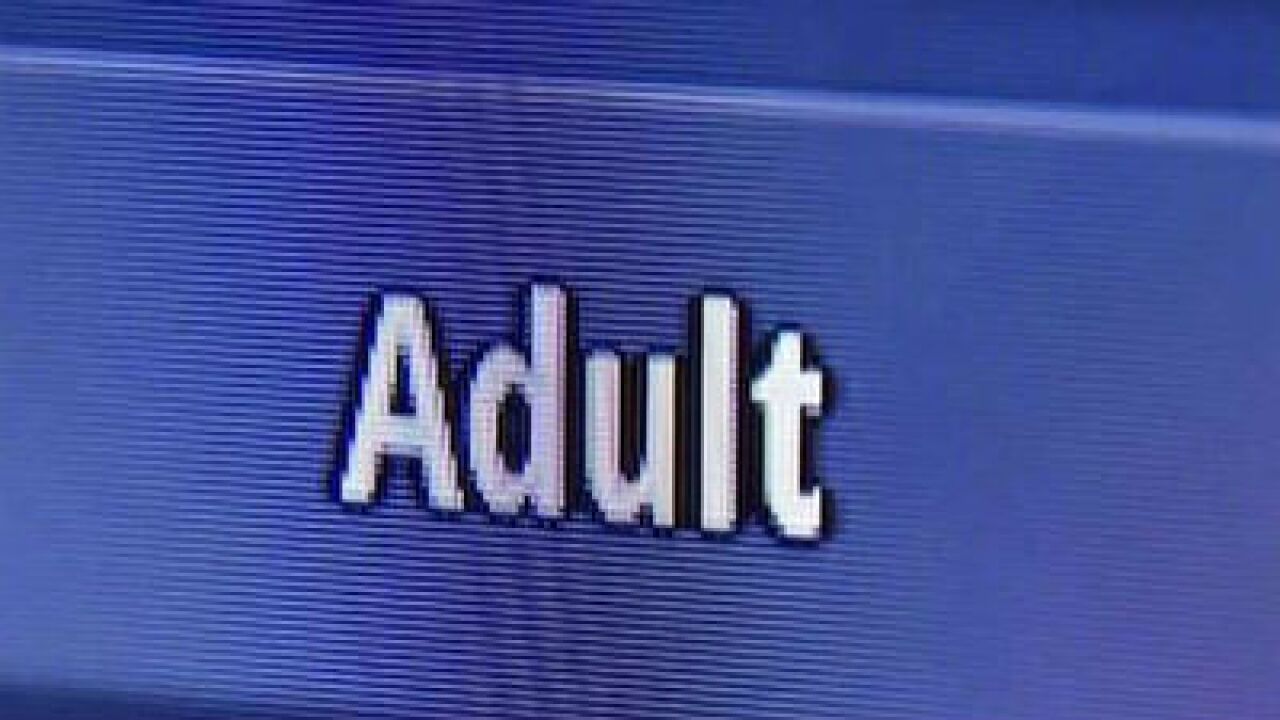 SALT LAKE CITY – A coalition of Christians and Muslims are publicly criticizing pornography in hotels, a major but often unmentioned profit source for hotel chains.

The coalition sent an open letter to the Hilton, Hyatt, Marriott, Choice and Starwood hotel chains. They say they want the hotels to express a “commitment to human dignity and the common good.”

The hotels say they only allow adults to choose adult-themed videos.

The Marriott chain says they are switching from their current on-demand service to an Internet service. Customers will be able to view pornography, but it wouldn’t be provided by the hotel.