Man hit, killed by train after ATV gets stuck on tracks 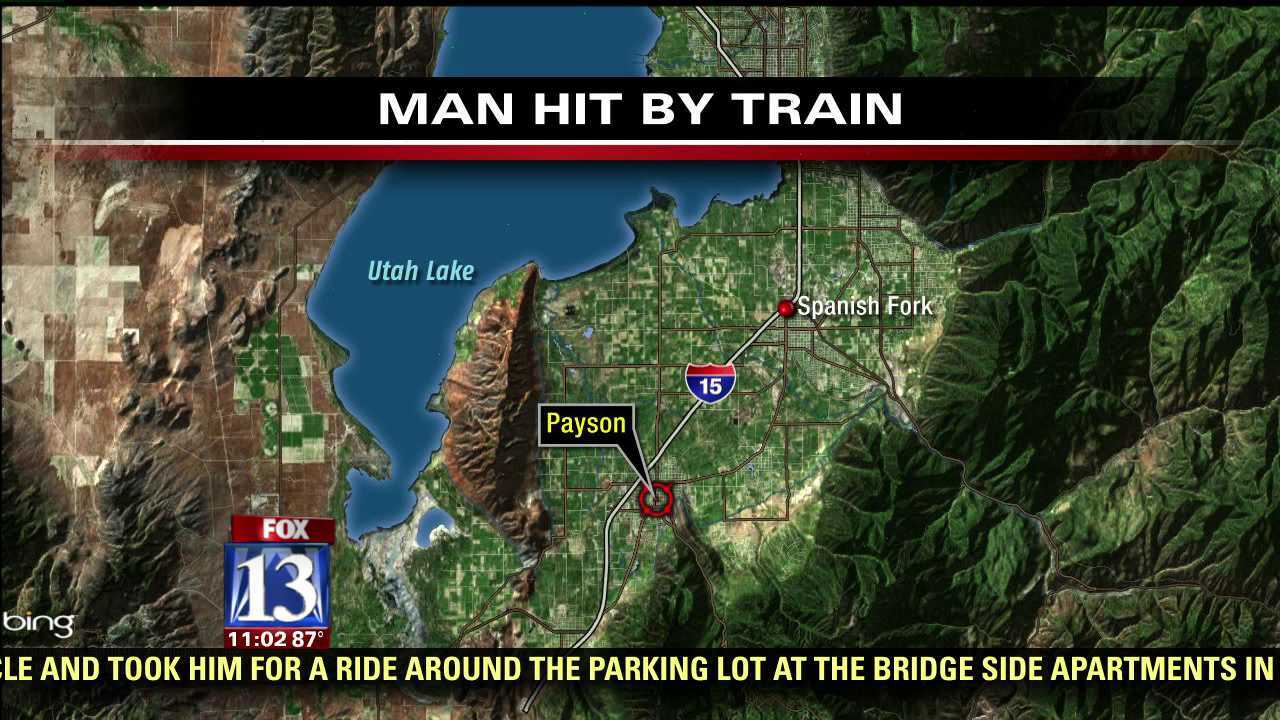 PAYSON, UTAH — A Utah County man is dead after he was hit by a train while out riding an ATV.

It happened just west of Payson just after midnight on Monday morning.

Police say 36-year-old William Cody Hunter was riding an ATV with a woman when they crossed some railroad tracks and got stuck.

The woman was able to escape before the train came through.

Police say Hunter tried to get the ATV off the track and was hit by a north bound train.

He was rushed to a local hospital, where he died of his injuries.