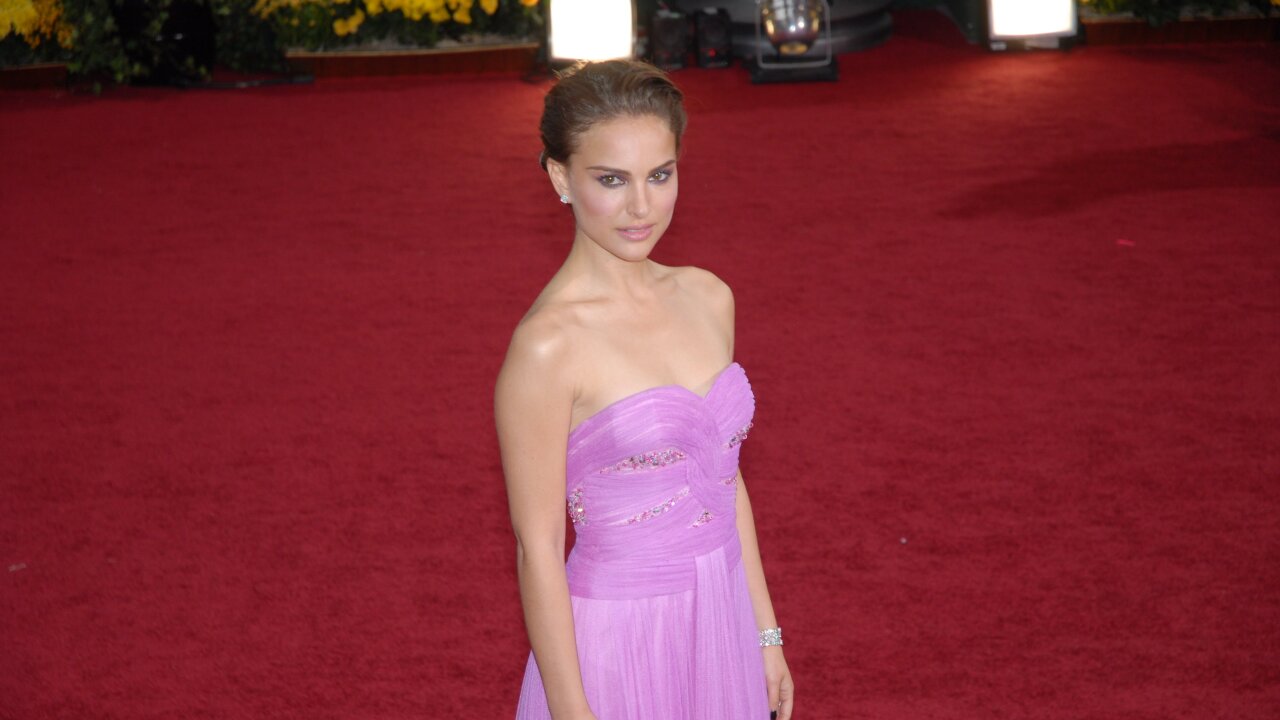 Natalie Portman arrives for the 81st Annual Academy Awards at the Kodak Theatre in Los Angeles, California on Sunday, February 22, 2009.

(CNN) — We wouldn’t expect Natalie Portman to be the type to marry-and-tell, but it looks like news of the Oscar winner getting hitched to Benjamin Millepied has slipped out anyway.

People magazine and Us Weekly report that the nuptials were held near Big Sur, California, on Saturday night.

The couple pledged to have and to hold in a Jewish wedding ceremony that was conducted in the dark at a private home. The happy occasion was reportedly attended by a circle of family and friends that includes Ivanka Trump.

Portman, 31, met French dancer/actor Millepied, 35, on the set of Darren Aronofsky’s “Black Swan,” which Millepied choreographed and had a small role in. By the end of 2010, Portman revealed that she was engaged to Millepied and also expecting their first child.