Man whose face was chewed off describes attack 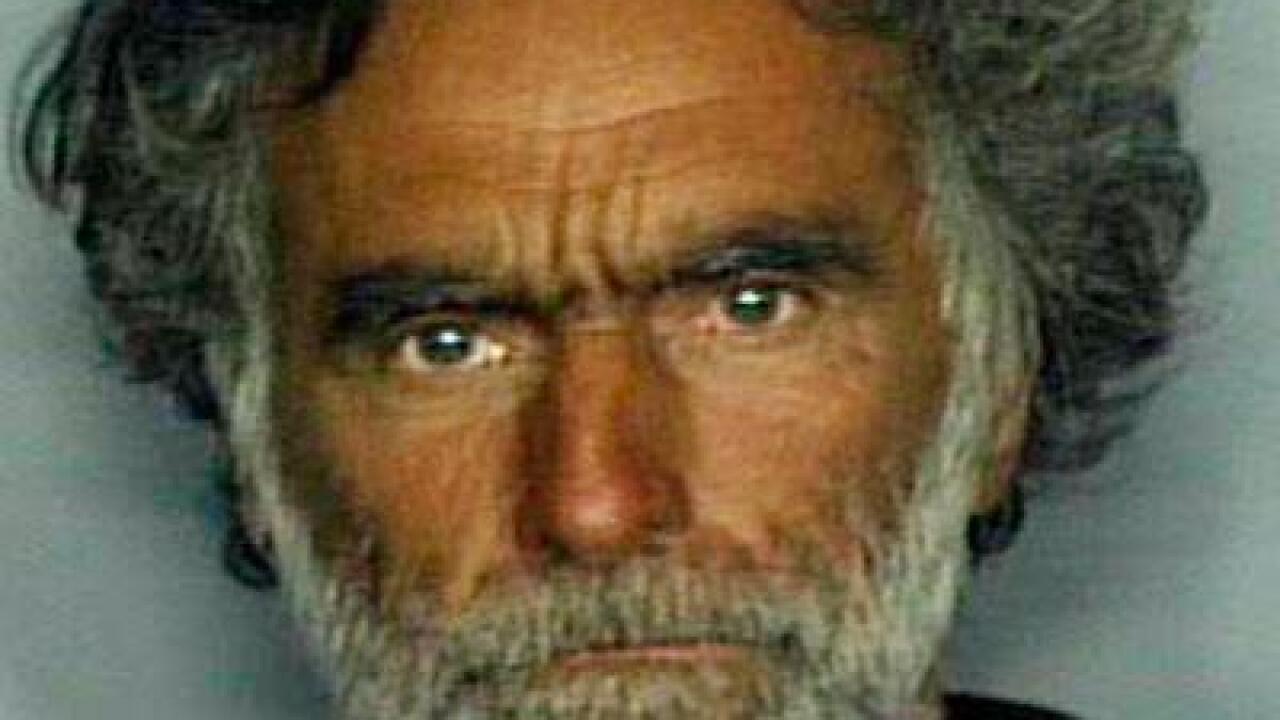 (CNN) — The man whose face was chewed off by a naked man in a brutal assault in Miami says he doesn’t know why his attacker singled him out, according to CNN affiliate CBS4News.

“He attacked me,” Ronald Poppo said of his assailant in a police recording obtained by the affiliate and broadcast Thursday. “He just ripped me to ribbons. He chewed up my face. He plucked out my eyes. Basically that’s all there is to say about it.”

Poppo, who is now blind, said he initially thought Rudy Eugene, 31, was “a good guy.”

“But he just went and turned berserk,” he recalled of the May incident. “He apparently didn’t have a good day at the beach and he — he was coming back. And I guess he took it out, took it out on me or something. I don’t know.”

Poppo’s statements were made and recorded during a July 19 interview with Miami police.

Eugene was killed by a police officer after the 18-minute attack, which was captured by on video by a surveillance camera.

It shows Eugene coming across 65-year-old Poppo on a sidewalk along Miami’s MacArthur Causeway, stripping clothes off him and eventually chewing on his face. Police said Poppo lost 75% of his face in the attack.

A police official initially theorized that Eugene was under the influence of “bath salts,” a drug that contains synthetic stimulants that can “cause chest pains, increased blood pressure, increased heart rate, agitation, hallucinations, extreme paranoia and delusions,” according to the National Institute of Drug Abuse.

But an autopsy and lab tests showed the man had used marijuana, and had no alcohol, other street drugs or prescription drugs in his system.