Thousands of miles of pumice rock floats in South Pacific 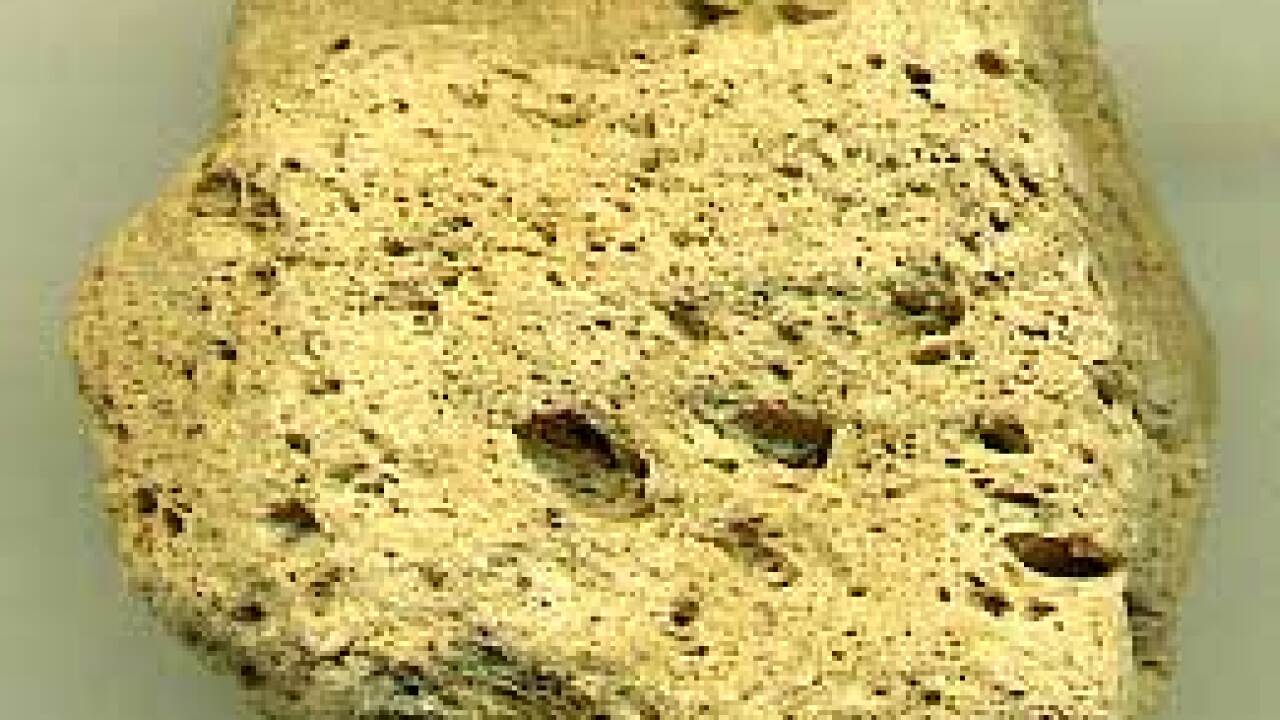 (CNN) — Pumice, the lightweight stone used to smooth skin, is usually found in beauty salons, but on Thursday sailors from New Zealand’s Royal Navy found more than 7,500 square miles of the lava rock bobbing on the surface of the South Pacific Ocean.

Described by one sailor who witnessed it as “the weirdest thing I’ve seen in 18 years at sea,” the sea of white rock was initially spotted by air and then relayed to a ship for further investigation, according to a statement released by the New Zealand Royal Navy.

“The lookout reported a shadow on the ocean ahead of us, so I ordered the ship’s spotlight to be trained on the area … as far ahead as I could observe was a raft of pumice moving up and down with the swell,” Lt. Tim Oscar said.

Pumice is typically a byproduct of lava that has cooled quickly after a volcanic eruption. The lava forms a rock so lightweight it floats on the water’s surface.

“As we moved through the raft of pumice we used the spotlights to try and find the edge — but it extended as far as we could see,” Oscar said after the encounter.

“The rock looked to be sitting two feet above the surface of the waves, and lit up a brilliant white color in the spotlight. It looked exactly like the edge of an ice shelf,” Oscar said.

Sailors said taking their ship directly into the floating pumice to gather samples for research scientists didn’t put the vessel at risk because the rock was so lightweight.

According to scientists who have been briefed by the navy, an volcano named Monowai has been active and the pumice could be a result.