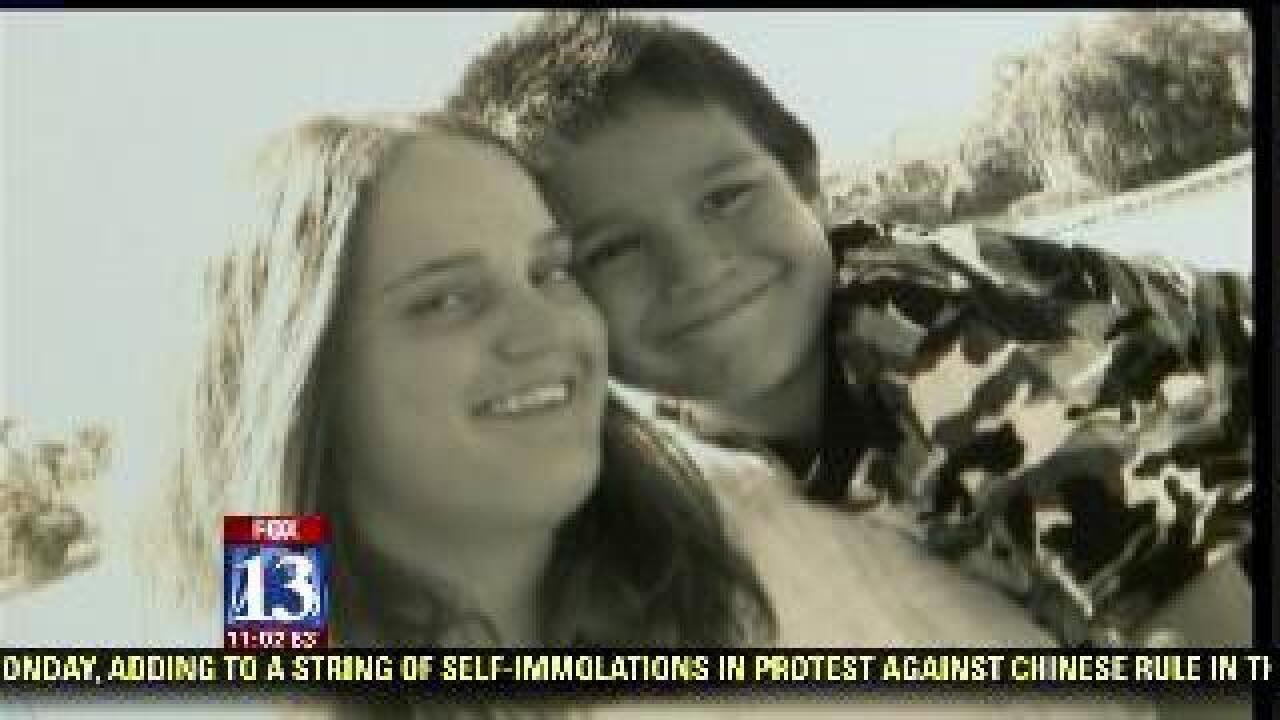 MANTUA, Box Elder County, Utah - Investigators believe the body of a woman found in a Box Elder County campground is that of a 31-year-old woman who was reported missing in mid-July.

31-year-old Jenny Atkinson was last seen on July 17 when she dropped her son off at a friend's house.

"And we never heard from her, her phone goes to voicemail when we call it and none of her friends have heard from her," said Arthur Atkinson, Jenny's father.

More than three weeks of questions ended Friday when Atkinson's family and friends learned that police had found her vehicle and a body nearby.

On Friday, Atkinson's Scion was located in a campground near Mantua. Several hundred yards from that Scion, police found the remains of a woman. Investigators aren't sure whether the body is Atkinson until they conduct an autopsy, but they believe it is her body.

Detectives are calling the death suspicious and await the results of an autopsy to help figure out how the woman died.