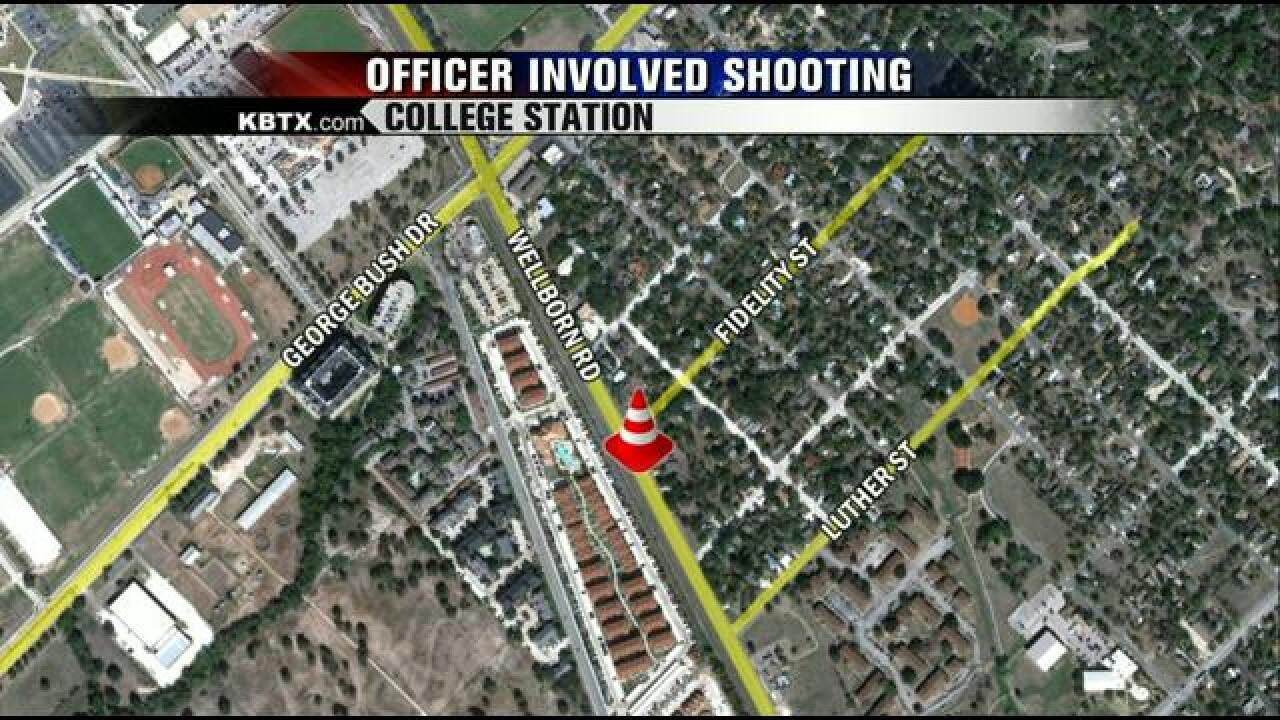 Several law enforcement officers were among the people shot, Rhonda Seaton of the College Station Police Department told CNN. She didn’t have information on how many people were shot or their conditions.

She said a person identified as the gunman was in custody. The shooting happened about one block from campus, Seaton said.

Officer Jon Agnew with the Bryan Police Department said at least one civilian had been injured. Bryan is adjacent to College Station.

Police are still at the scene making “sure there aren’t multiple suspects,” Officer Jason James of the Bryan Police Department said.

James said the first call was that an officer was down and shots had been fired.

After the initial report, the university warned people to stay away from the intersection of Welborn Road and George Bush Drive as well as part of Fidelity Drive in College Station, Texas.