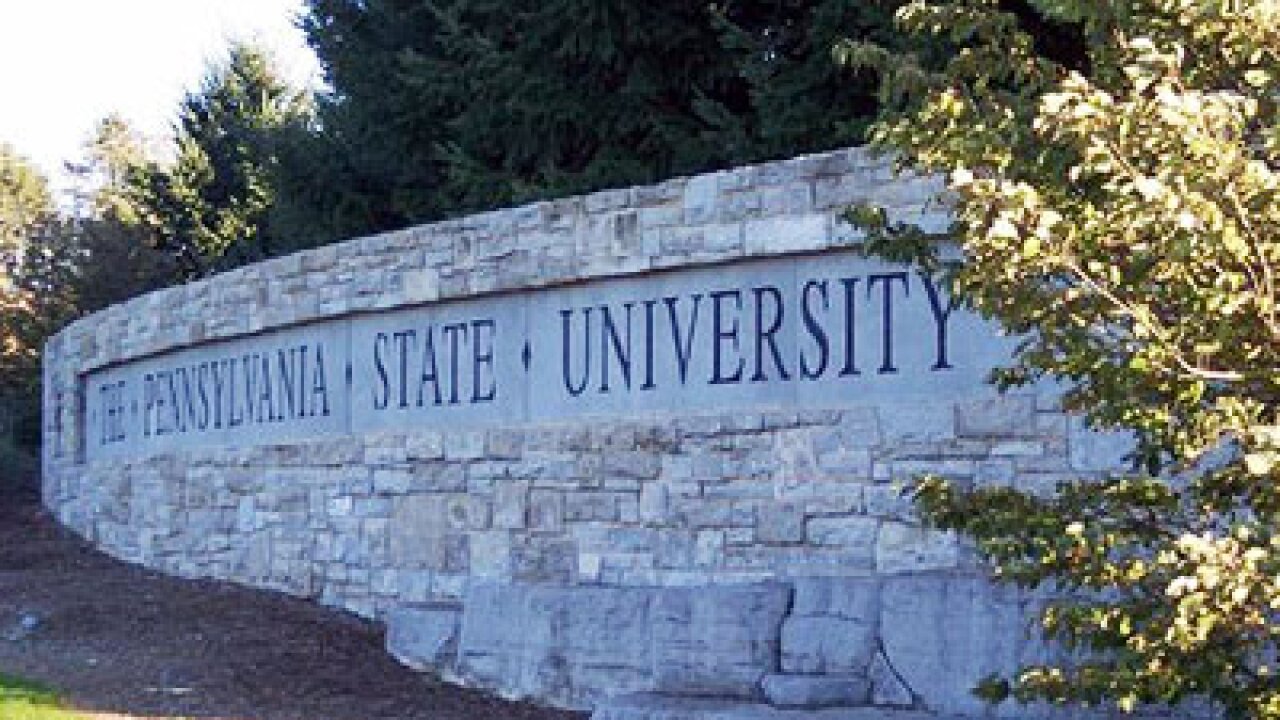 (CNN) — The organization that grants academic accreditation to Penn State has warned the school that it is in danger of losing that crucial status in the wake of the Jerry Sandusky child sex abuse scandal, the university announced this week.

The move by the Middle States Commission on Higher Education is the latest blow for the beleaguered university, which has seen its reputation clobbered and its football program hobbled after investigators found school leaders did too little stop the abuse.

Were the commission to pull Penn State’s accreditation — which it has not done — the school would face the loss of eligibility for federal student aid programs, guaranteed student loans, federal research grants and could lose eligibility for state aid, commission spokesman Richard Pockrass said in July.

“This action has nothing to do with the quality of education our students receive,” Bowen said in a statement posted Monday to the school’s website. “Middle States is focusing on governance, integrity and financial issues related to information in the Freeh report and other items related to our current situation.”

The commission voted August 6 to place the school on warning status. Two days later, it notified Penn State officials that the school’s accreditation was “in jeopardy” based on information contained in former FBI Director Louis Freeh’s report on Penn State’s handling of the sex-abuse allegations against Sandusky and a National Collegiate Athletic Association action against the school.

Freeh found that Penn State’s leadership showed “total and consistent disregard” for youths sexually abused by Sandusky, the former assistant football coach convicted by a jury in June on 45 counts involving child sex abuse. He is scheduled to be sentenced in September.

Among other things, authorities say school officials failed to properly address a report that Sandusky had been seen in a football complex shower, apparently engaged in sexual contact with a young boy.

Last month, the NCAA fined Penn State $60 million, banned the football program from bowl games for four years, stripped scholarships and took away the team’s wins from 1998 to 2011.

The commission also said it had insufficient evidence that Penn State officials had followed commission rules about how schools are to be governed and whether it had provided “accurate, fair and complete information” about what was happening at the school, according to the letter.

The commission asked Penn State to report by September 30 on the steps it is taking to ensure full compliance with accreditation requirements, as well as information about the school’s financial capacity to meet ongoing obligations considering the potential fallout from civil lawsuits expected over the scandal.

Bowen said the commission “wants us to document that steps we have already taken and are planning to take will ensure our full compliance with its requirements” and emphasized that the school expects no loss of accreditation.

“It is critical to emphasize that Middle States does not issue a warning unless the commission believes that an institution has the capacity to make appropriate improvements within a reasonable period and then sustain itself to stay in compliance,” Bowen said in the statement. “This certainly is true for Penn State. We’re confident that our monitoring report and the site visit will confirm this to the commission.”