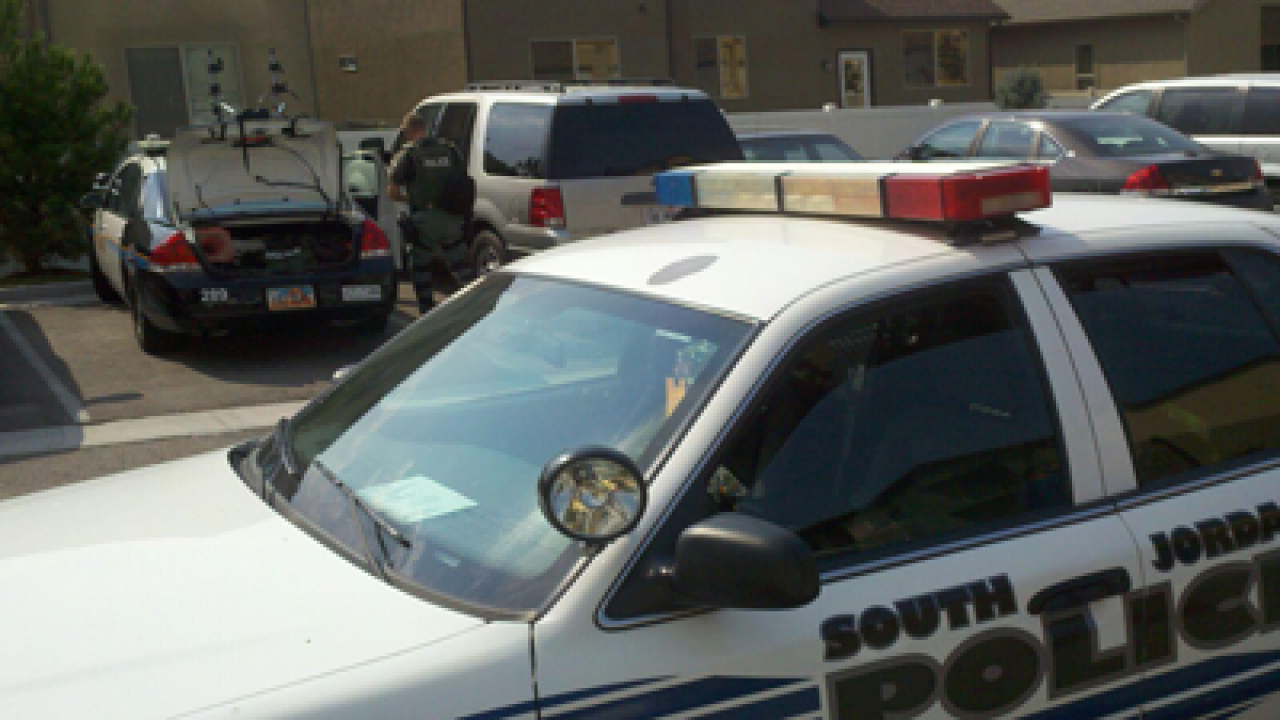 SOUTH JORDAN, Utah – A standoff with a 33-year-old South Jordan man has concluded.

The standoff started at around 10:45 a.m. Tuesday in a unit at the Four Seasons at Southtowne, located near 420 West Cadbury Drive (11005 South). Some nearby units were evacuated.

Police say the suspect is an adult male who had barricaded himself in his personal room inside his apartment.

The standoff ended at around 4:30 p.m. Tuesday. Police escorted the man out of the apartment and transported him to the hospital for medical evaluation.