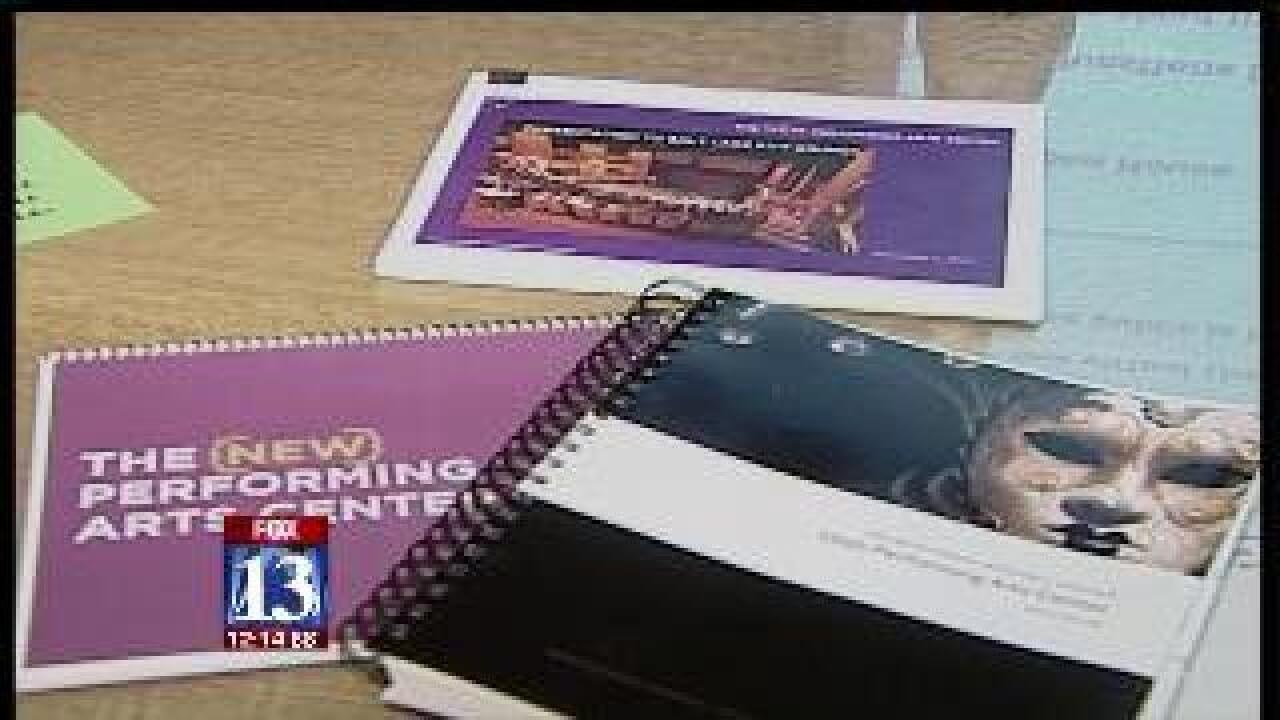 Supporters of the construction see it as part of the efforts to revitalize downtown along with the new City Creek Center.

"What we want and what we are moving towards is a downtown that some of us remember where the streets were a bustling center of activity," said Mayor Ralph Becker.

After years of back and forth, Salt Lake County leaders agreed to sign off on the $100 million theater on Tuesday evening.

Supporters say the center will attract businesses and new residents. But opponents of the project say it could hurt the other art centers already in business.

On Wednesday, Mayor Ralph Becker plans to announce the Salt Lake City based firm who will design the theater.