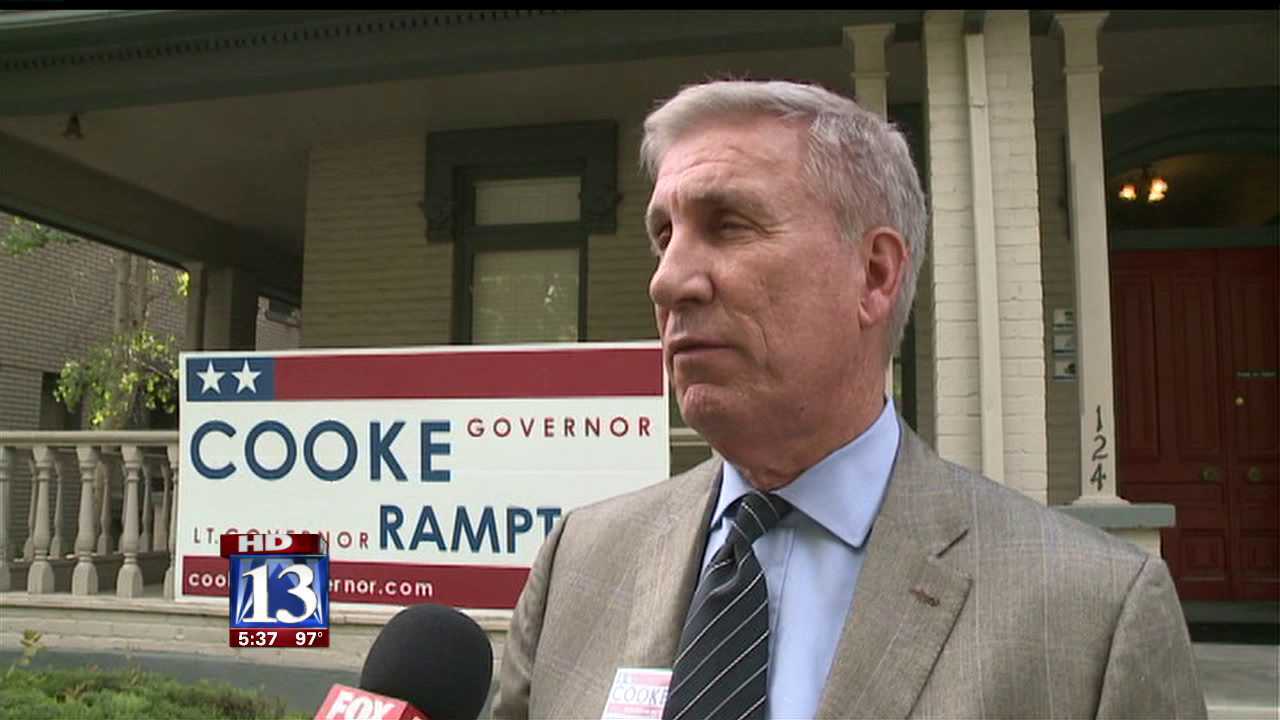 Cooke, who spoke at the mouth of Big Cottonwood Canyon on Tuesday, says he will work to preserve Utah’s natural resources and would pursue alternative energies like solar and wind power.

“Stop telling the people of Utah that this land grab is necessary so that Utah public schools can be adequately funded. The lawsuit is senseless if litigated,” Cooke said.

Herbert responded in a statement released Tuesday, saying, “The Governor strongly supports protecting Utah’s wilderness, but he believes the federal government has overreached. Sixty percent of our state is federally controlled and that hurts our ability to fund education.”