Man hit by 3 cars in Sandy 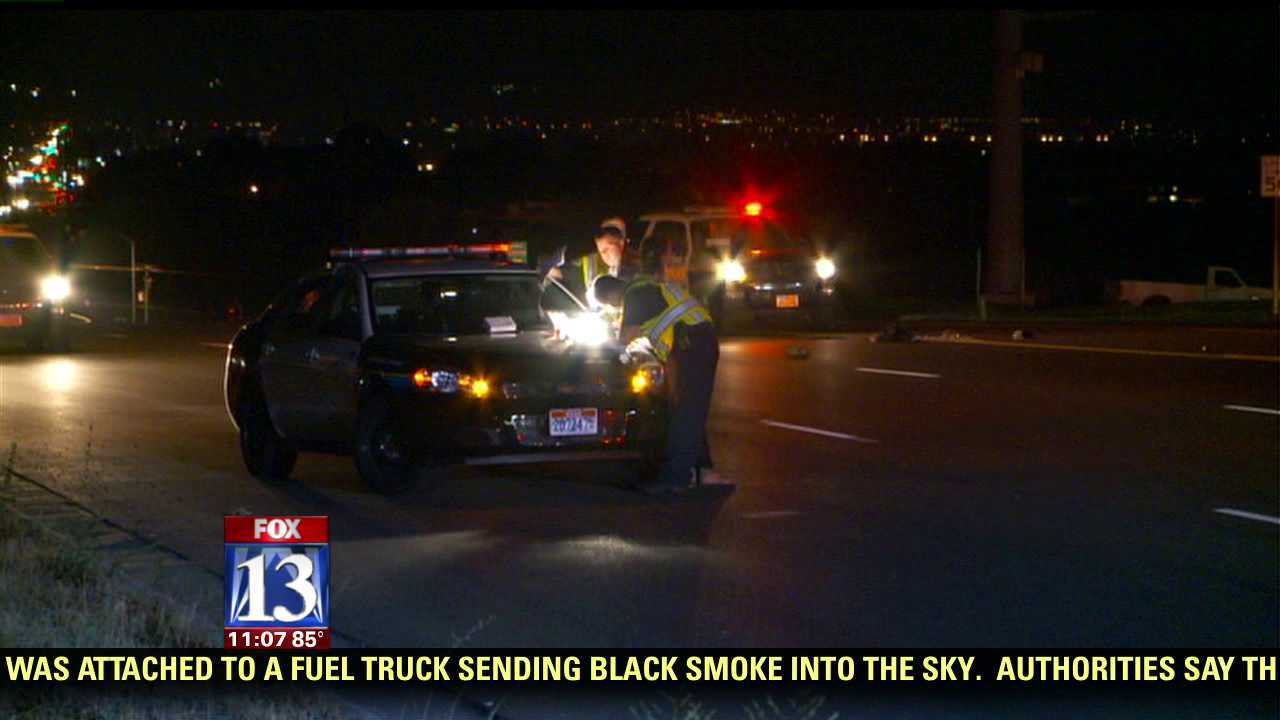 A homeless man is in the hospital after he was hit by three cars in Sandy.

Authorities say the cars hit the 47-year-old man as he tried to run across the road.

Police believe the victim was intoxicated.

He is at Intermountain Medical Center in critical condition.