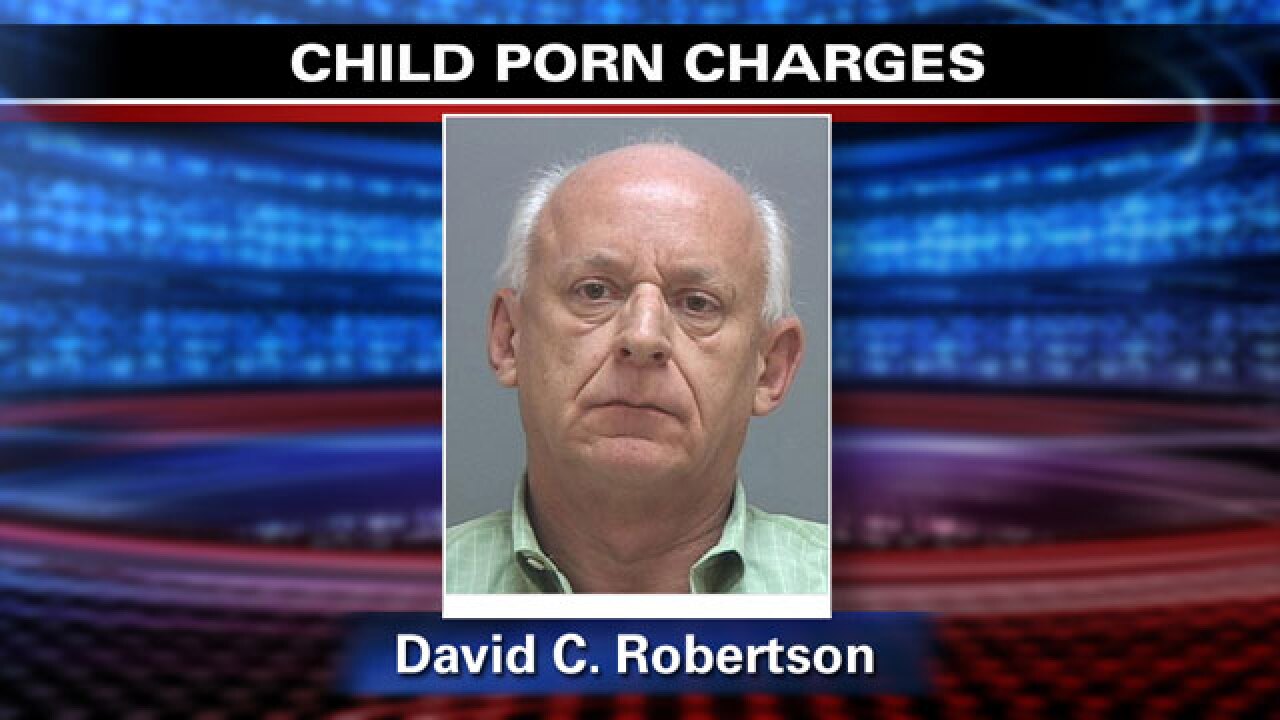 It was the second time for Chris Robertson to be convicted of such a charge. After feeling that Robertson's conviction in federal court was too lenient, the Utah Attorney General earlier filed charges against him in state court. And now the owner of Sabel and Rice faces 1 to 15 years for the 20 counts of child pornography.

Police found more than 24,000 pictures and 385 videos of child pornography.

Along with the criminal conviction, Robertson also faces a federal civil rights violation lawsuit by allegedly firing the employees who turned him in to police.