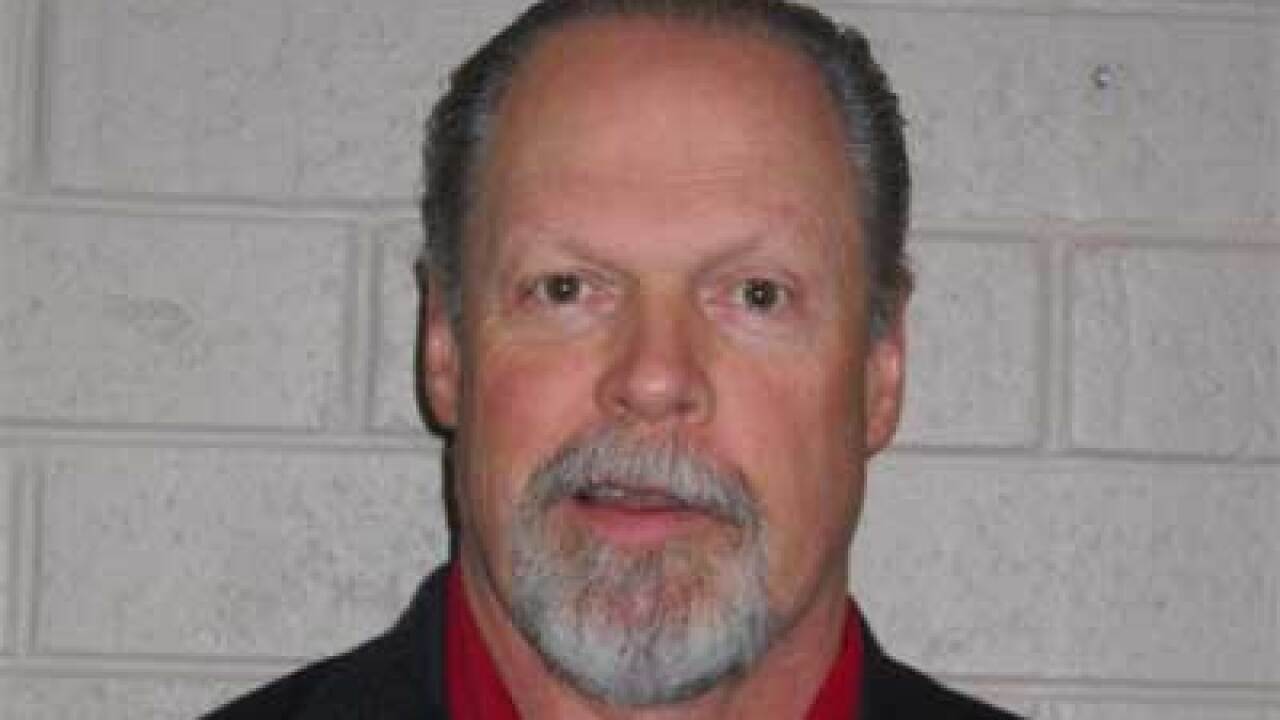 Jim Judd, the Utah Democratic Party’s vice chair and president of the Utah AFL-CIO, has died after he was injured in a motorcycle crash Thursday in Montana.

Montana Highway Patrol says that Judd was traveling southbound on Interstate 15 near the town of Dillon when he lost control of his Harley Davidson, went into the median, flipped and rolled the bike.

MHP says that Judd was not wearing a helmet and suffered severe head trauma.

According to a statement released by the Utah chapter of the American Federation of Labor and Congress of Industrial Organizations, Judd was participating in the International Association of Fire Fighters motorcycle rally, held in Butte, Mont. before the accident occurred.