Crash with fire truck leaves one person in critical condition 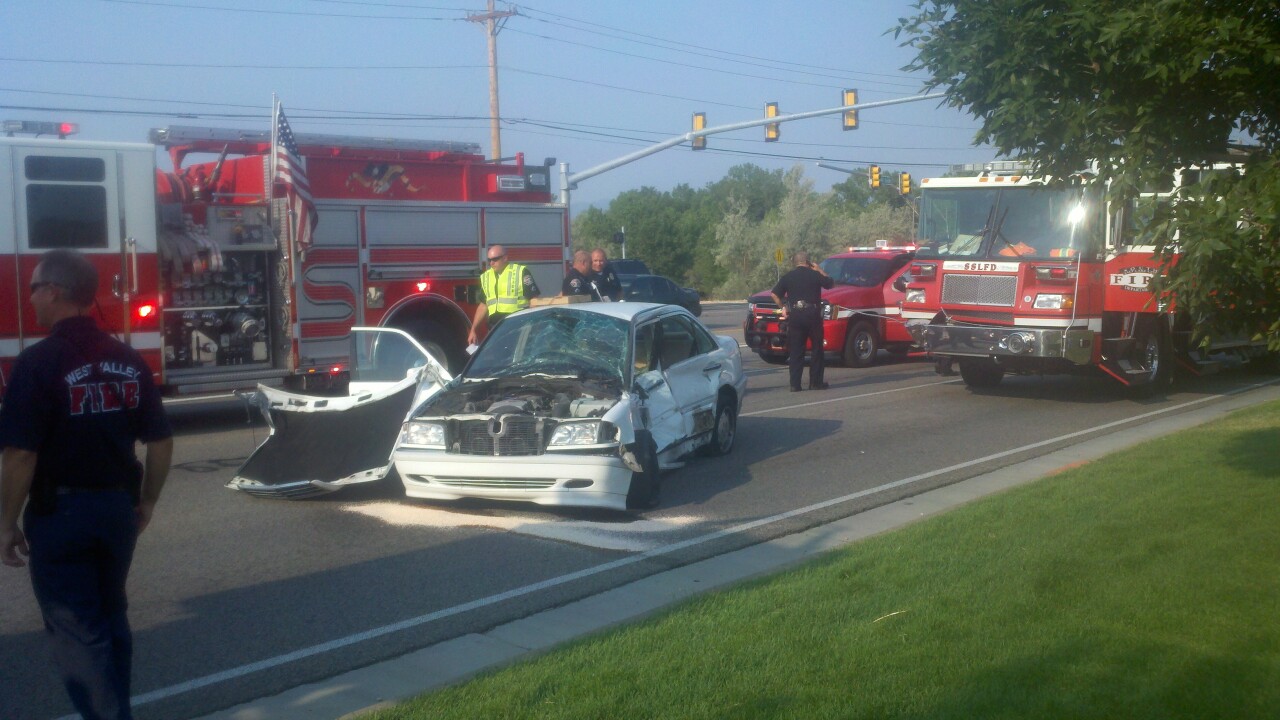 SOUTH SALT LAKE — One person is in critical condition after a crash involving a South Salt Lake fire truck and another vehicle Friday evening.

West Valley City Police called a medical helicopter at about 6 p.m. for the injured person at the crash located at 3300 South and 1200 West.

Police said that the fire truck was responding to a call when it hit the car containing multiple passengers. An unknown number of passengers were in the car, but the rest were transported to the hospital by ambulance.

FOX 13 will have more when further details are released.