Comedian Phyllis Diller dies ‘with a smile on her face’ 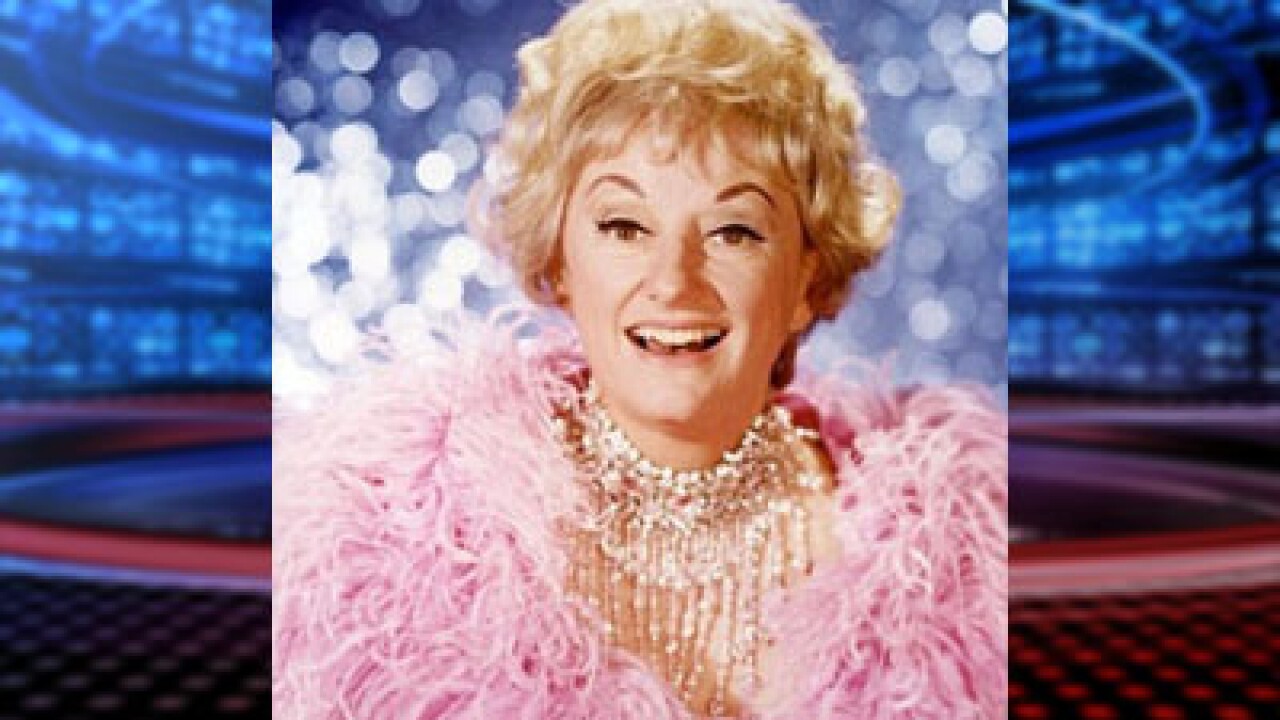 Her son, Perry, “found her with a smile on her face,” manager Milt Suchin said.

Diller’s career as a stand-up comic skyrocketed in the 1960s, partly because of her many appearances with Bob Hope on his television specials and USO tours.

She became a pop culture icon for her disparaging jokes about her looks, her cooking and her husband “Fang.”