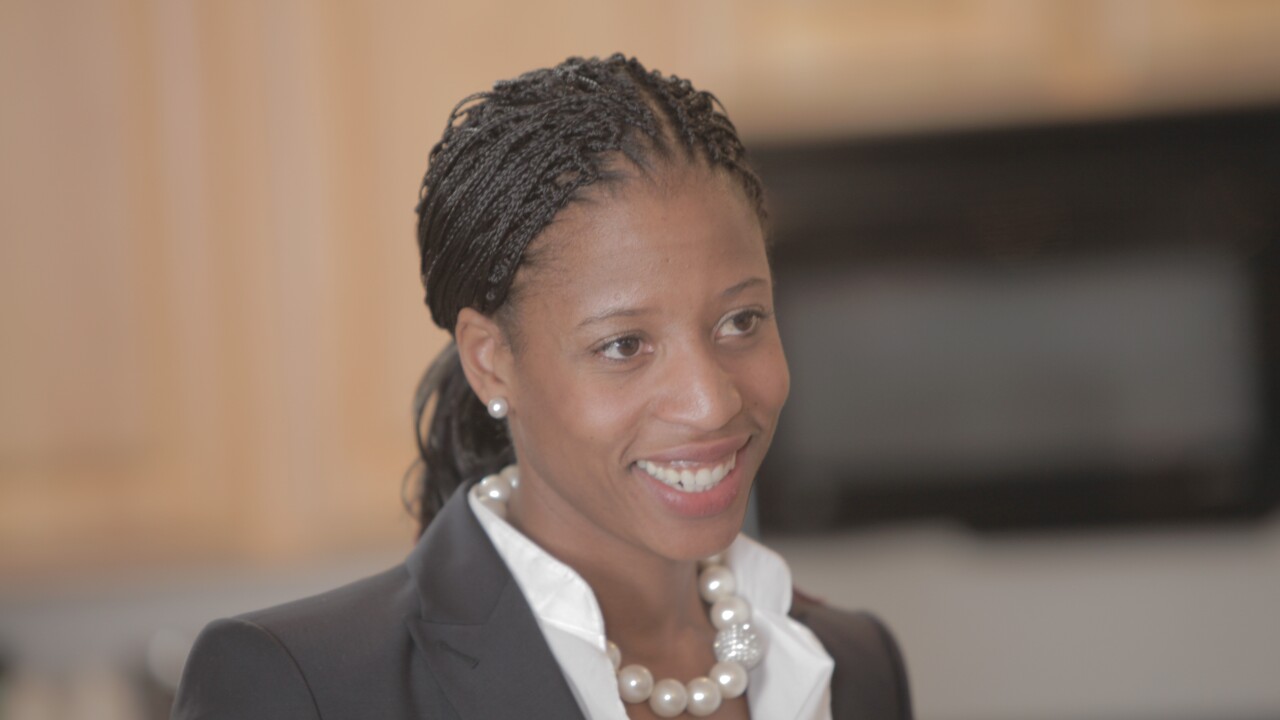 Mia Love has been confirmed as a speaker at the 2012 Republican National Convention next week.

According to the Utah Republican Committee Chair Thomas Wright, Love will be speaking on Tuesday evening during prime time television.

"I think it is a nice contrast," said Matheson regarding Love's speaking engagement. "All my opponent has been about is party, party, party. I'm about putting Utah first and that's the difference in this race."

Last week, national Republican leaders, including John McCain, were in Utah to help her fund raise.