Trial set for woman accused of shaking baby to death 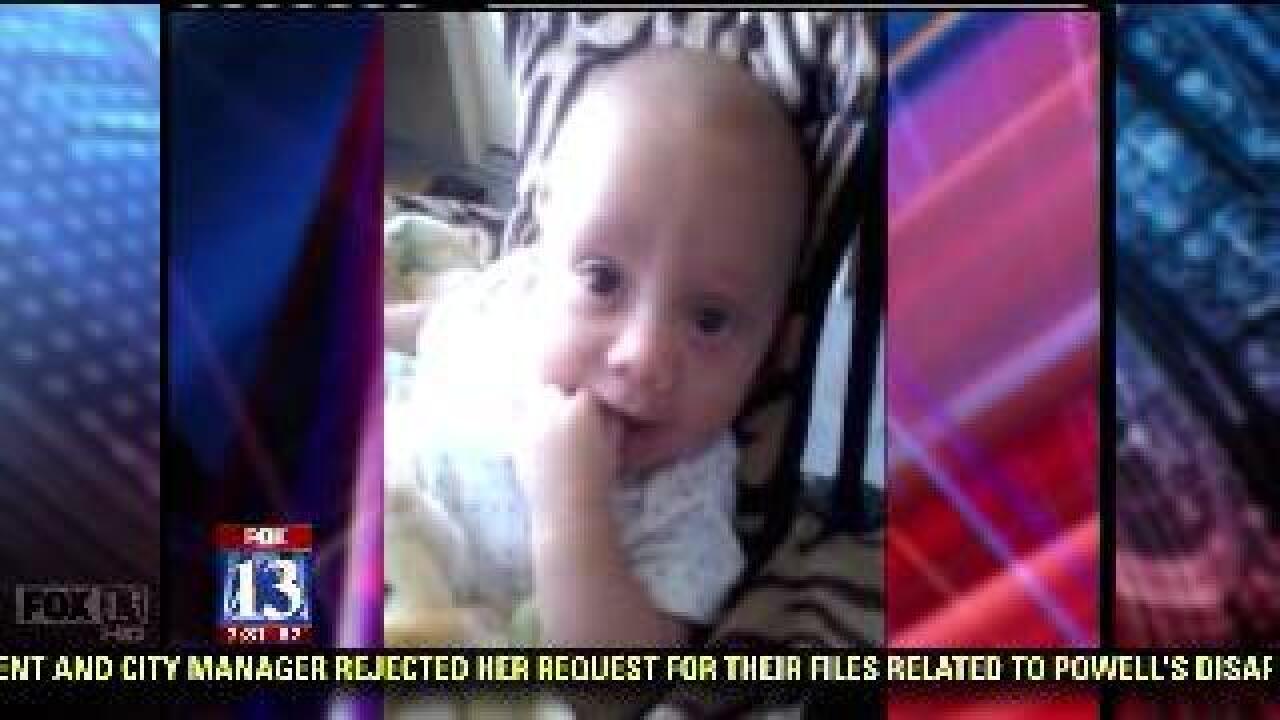 There will be a trial for a Murray woman accused of killing a 4-month-old boy.

Kaysen was taken to the hospital on last September after Martinez called 911 after finding the newborn unresponsive on a bed.

One of the doctors who evaluated Kaysen said he had a bruised brain and broken ribs. The doctor said all of the boy's injuries are explained by an abusive cause and they show he was "shaken in anger and frustration."

Doctors say the abuse occurred within hours of when Kaysen was rushed to the hospital by paramedics.

"Hailey was the other person who was with the child that day, so Jennifer is not making any accusations. She`s just saying she didn`t do it," said John West, defense attorney.

The court will have to decide who had custody of Kaysen when he was hurt. The trial is set for September 10.