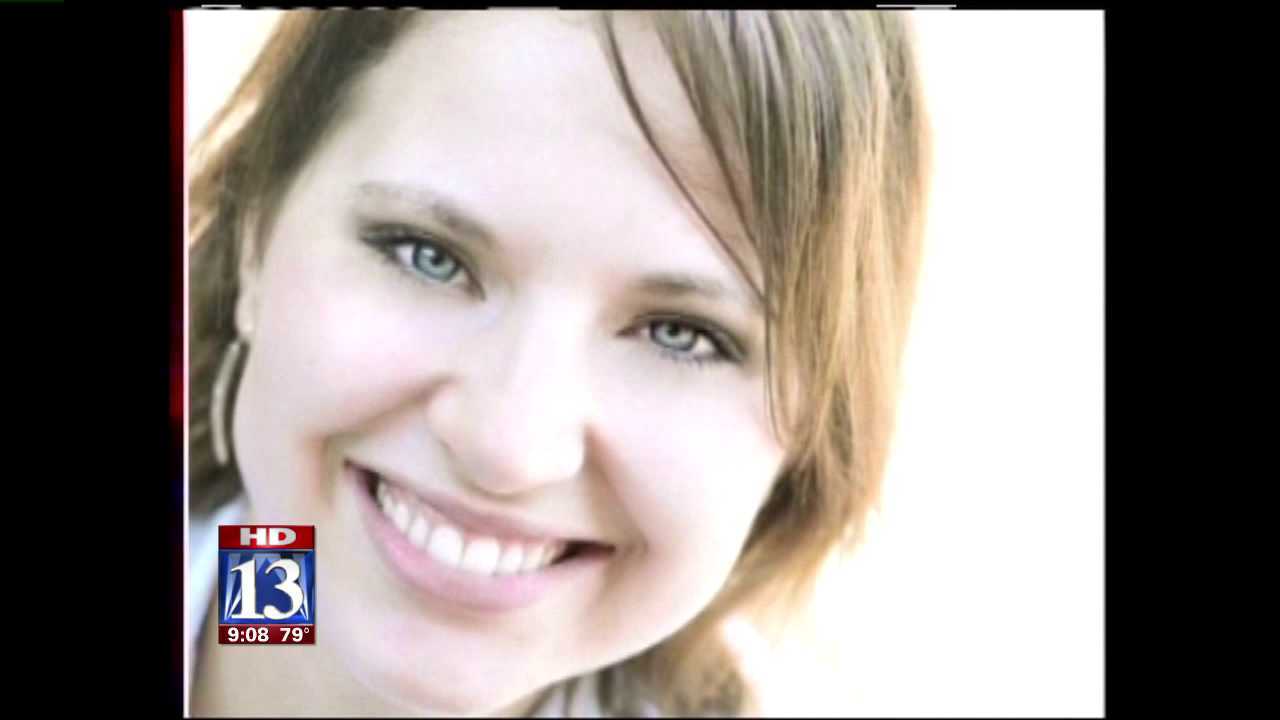 WEST VALLEY CITY -- A lawyer for the family of missing mother Susan Cox Powell pleaded with the city council to release police reports in the case, hoping to avoid a lawsuit.

Appearing before the council on Tuesday, Anne Bremner requested the records on behalf of Susan's parents, Chuck and Judy Cox.

"It'll be my final appeal before court, if court is necessary," she told the council.

Bremner has been denied the records twice before. She appealed under both victim rights laws and Utah's public records laws. The meeting got testy at times between Bremner and councilman Steve Buhler, who questioned if Susan Cox Powell had any estate or heirs since she had not been declared dead.

"I hope you do the right thing," she told him.

West Valley City police urged the council to deny Bremner's request because the case is under investigation.

"It's the position of the West Valley City Police Department that any release -- any release -- of these documents would jeopardize the investigation. it's that black and white for us," said Clint Gilmore, the lawyer representing the police department.

Bremner is skeptical the investigation is "ongoing," as police claim. Under questioning by council members, Gilmore said police were working the missing persons case as recently as this week.

Susan's family has contemplated a lawsuit against West Valley City police over their handling of the case. Josh Powell, the police's "person of interest" in Susan's disappearance, killed himself and the couple's children earlier this year in an explosion and fire in Graham, Wash.

Gilmore told the council that they were not investigating a case to bring charges against anyone specifically, but insisted that any release of records would jeopardize the investigation. With releases of documents in Washington state that revealed police were focusing on Josh Powell in a "homicide," West Valley City has been criticized for not making an arrest.

Friends of Susan Cox Powell, who came to the council meeting to observe Bremner's appeal, still hoped police could solve the case.

"We're still praying every day that the police will be able to find Susan, and I feel like we have until May 23rd of next year, because that's when Steve Powell gets out of jail," said Kiirsi Hellewell, Susan's best friend.

Steve Powell was convicted in Tacoma, Wash., of voyeurism for surreptitiously photographing two neighbor girls. Police have said they want to question him about anything he might know of Susan's disappearance, but he has refused to cooperate. Susan's family has believed he might have some knowledge or involvement in her disappearance.

The West Valley City Council has five business days to respond to Bremner's request for records. They could give them to her, requesting that she not make them public. Mayor pro-tem Corey Rushton said after an executive session they would request more records from West Valley City police before making a decision.

As the council deliberated, Bremner told FOX 13 she was probably going to have to sue to get answers.