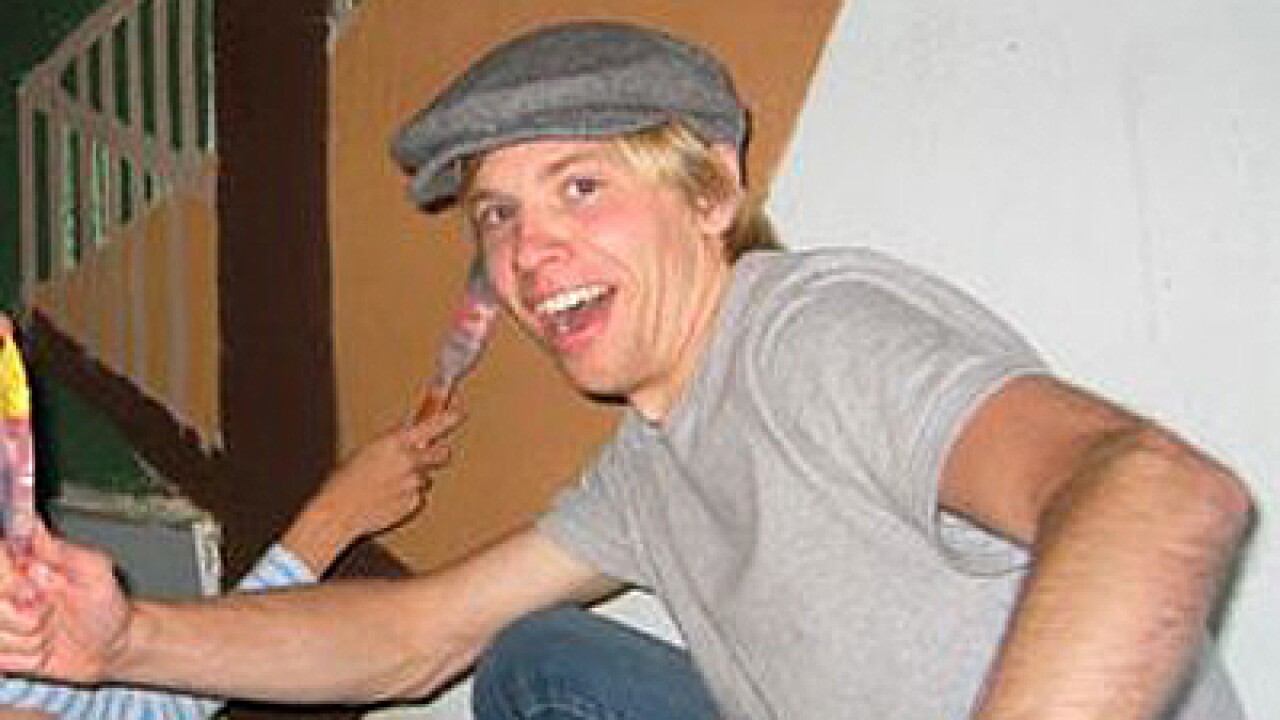 SALT LAKE CITY – The family of a 25-year-old man who got off an Amtrak train in Salt Lake City and disappeared over a month ago is asking for help from the public in locating him.

25-year-old Robin Putnam was traveling from Oakland, Calif., to Grand Junction, Colo., by Amtrak in early July. They say Putnam’s belongings arrived in Colorado, but he was not on the train. They believe he got off the train during a stopover in Salt Lake City at around 3 a.m. on July 8 and didn’t get back on the train.

Putnam’s family says he had been suffering from panic attacks and consider him endangered because of those issues.

“He told me he had quit his job at a coffee shop because he was having panic attacks. The week before he got on the train, he was having terrible panic attacks at works, and I suggested he try to get some help through his college insurance and talk to a counselor,” said Cindy Putnam, Robin’s mother.

Putnam is 6-foot, 1-inch tall, 140 pounds with blond hair and blue eyes. He may have been wearing glasses.

Anyone with information is asked to contact Salt Lake City Police.